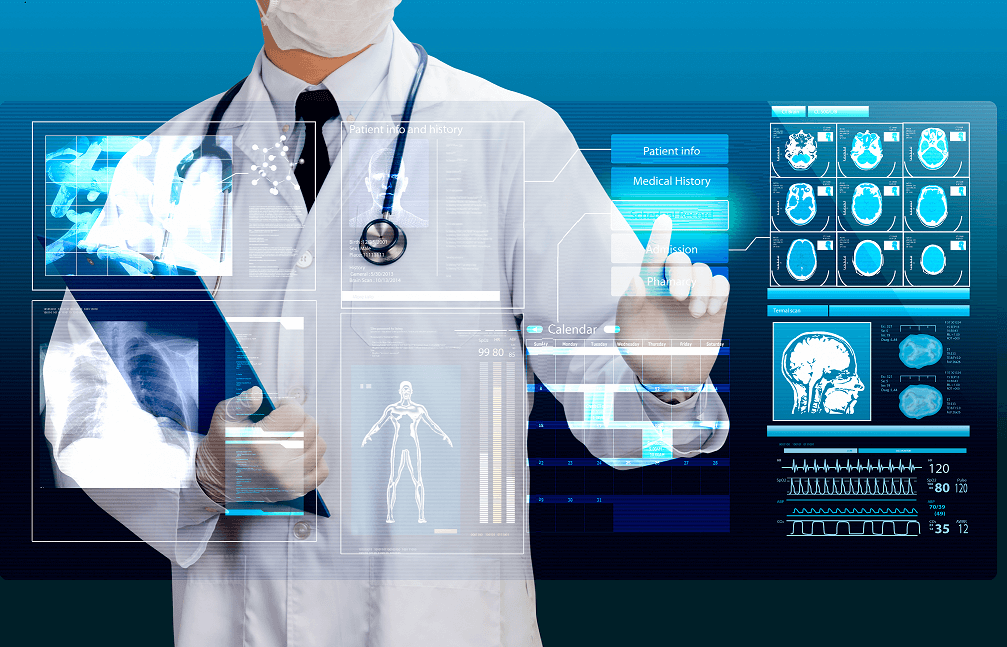 In Asia, there is generally a high level of stigma surrounding mental wellbeing, resulting from a lack of awareness and education. There is also a lack of resources and a trained workforce to cater for mental health needs. Enabling widespread and easy access to effective new solutions has never been more critical.

The pilot will involve the recruitment of the public to participate in the trial and is expected to be completed next year.  Programme details will be announced at the upcoming launch in June.