Microsoft is investing an undisclosed sum in Adaptive and is offering the company cloud computing and machine learning services. 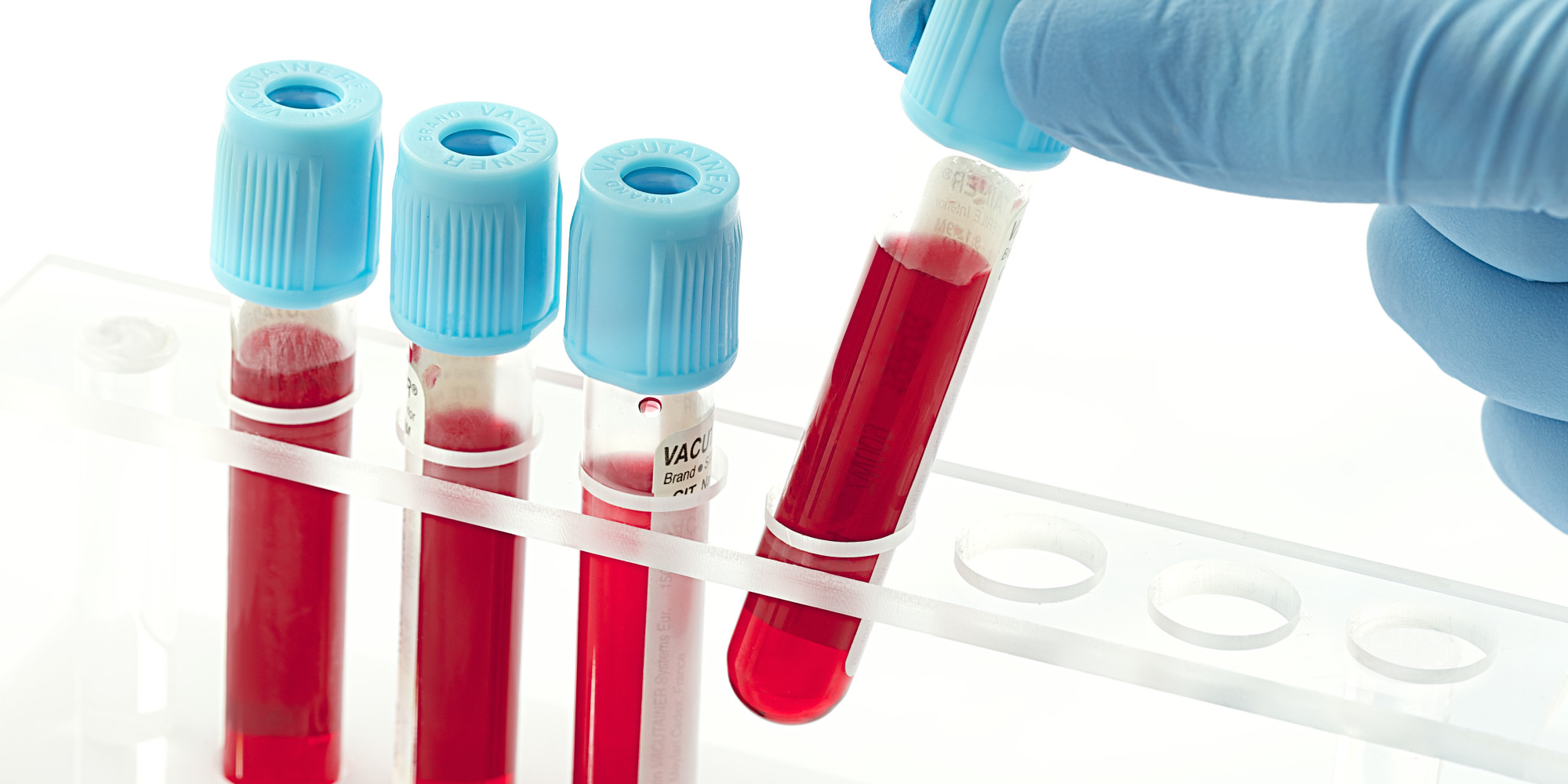 The tech giant Microsoft is partnering with Seattle biotech company Adaptive Biotechnologies on a year-long project to build a universal blood test that can screen for dozens or even hundreds of diseases at a time, all by decoding the information in the immune system.

Microsoft is investing an undisclosed sum in Adaptive and is offering the company cloud computing and machine learning services. The combined value of those two is in the hundreds of millions of dollars. If the project is a success, it would be a radical change to how we diagnose diseases from cancer to multiple sclerosis and would mark a new era for health technology.

Microsoft will put its artificial intelligence clout behind the data Adaptive has gathered, building a blood test that learns how to connect the dots between the genetic markers on immune cells and diseases. Unlike current diagnostics, which look for one specific disease, the test could screen for broad swaths of diseases at once.

Adaptive will focus their initial work on three classes of disease: Diseases that are often diagnosed in very late stages, like pancreatic and ovarian cancer; autoimmune diseases that are typically hard to diagnose, like multiple sclerosis; and infectious diseases that can remain in a person’s system and reoccur, like chronic Lyme disease.