Singapore-based startup mClinica has announced a $6.3 million Series A raise 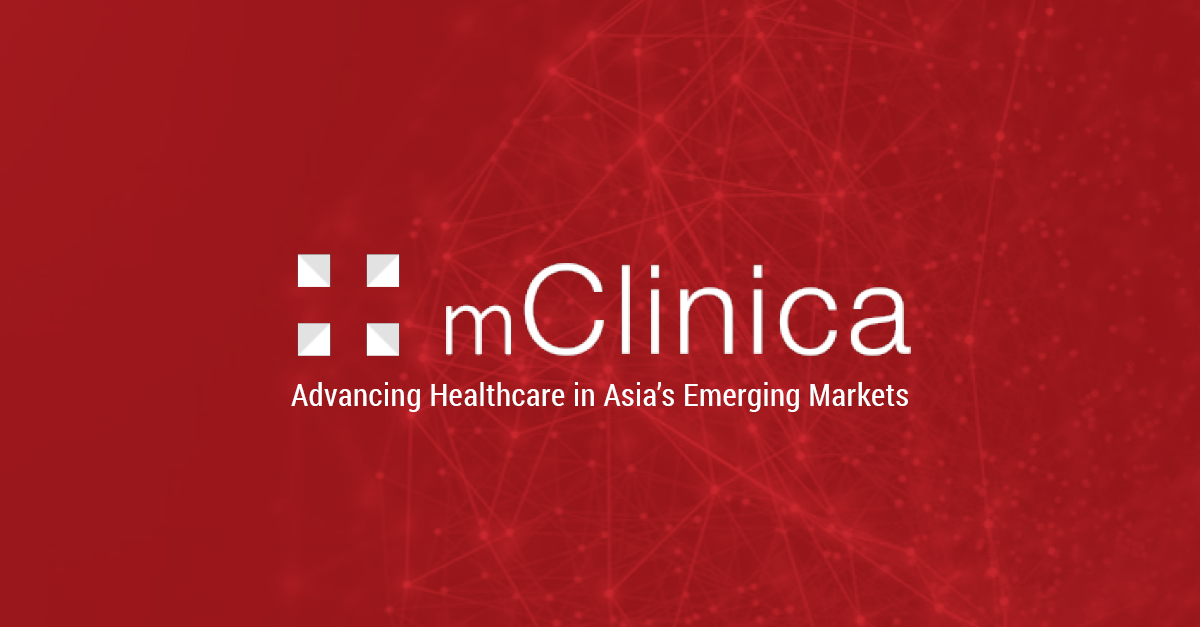 Singapore-based startup mClinica has announced a $6.3 million Series A raise. mClinica was founded in 2012 and its mission is to provide healthcare data in Southeast Asia, much like Nielsen and other traditional analyst houses, through an alliance with pharmaceutical stores on the ground.

Mobile devices and the internet present an opportunity to change things. The firm is aiming to make a difference by helping track how medicines are being used in Southeast Asia with more clarity than ever. Today, the mClinica service is present in three countries — the Philippines, Indonesia and Vietnam — where it offers a platform for local pharmacies to help them make sense of their business.

mClinica tracks what medicines are being prescribed, dispensed and bought in small stories, which account for 97 percent of all pharmacies in Indonesia. The company’s app is for pharmacy stores, not consumers, and it provides them with a loyalty or discount program for customers, news from the industry and other tools to manage their business.

By providing incentives and an easy way to authenticate customers, mClinica has a pretty efficient data capture system that’s built for a region where hundreds of millions remain offline and unbanked, despite smartphone sales growing on at a higher-than-global rate.