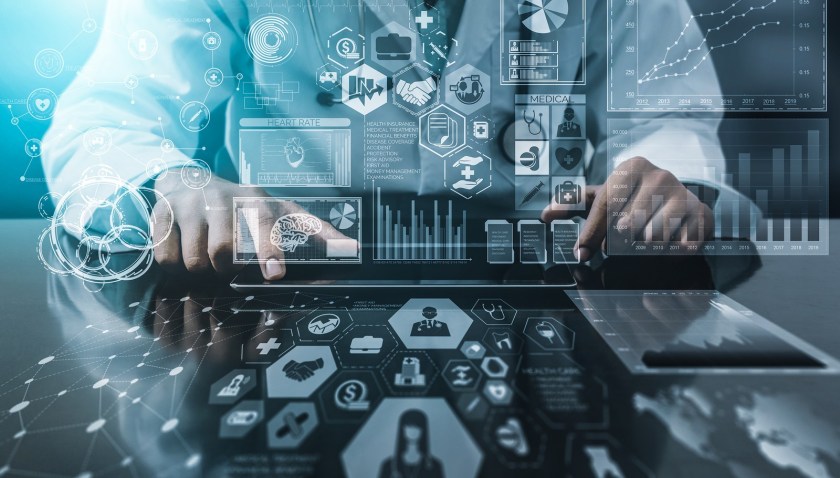 The spinal muscular atrophy (SMA) market across the five growth markets ((5GM) Australia, China, India, Japan and South Korea) in the Asia-Pacific (APAC) region is anticipated to grow at a compound annual growth rate of 23.3% from US$308.6m in 2018 to US$2.5bn in 2028, says GlobalData, a leading data and analytics company.

According to the company’s latest report, ‘Spinal Muscular Atrophy: Forecast in Asia-Pacific Markets to 2028’, increased uptake of the first disease-modifying SMA therapies will drive the robust growth during the outlook period.

Fiona Chisholm, Pharma Analyst at GlobalData, explains: “Biogen’s antisense therapy Spinraza (nusinersen) was first approved for the treatment of SMA in Japan in June 2017 and has since been approved in Australia, South Korea and China. The approval of this drug is revolutionizing the management of the disease, with clinically meaningful improvements in motor function, the achievement of milestones and survival observed for the first time in children with SMA.”

Spinraza accounted for the vast majority of sales across the 5GM in 2018 and sales are projected to remain strong throughout the early-to-mid forecast period (2018–2023).

However, Spinraza is projected to lose its monopoly in the mid-to-late forecast period (2023–2028), as pipeline products launching from 2020 onwards are expected to capture significant market share.

Key opinion leaders interviewed by GlobalData expressed excitement regarding the potential of the late-stage pipeline to expand access to therapy and address key unmet needs.

In particular, Novartis’ gene therapy Zolgensma (onasemnogene abeparvovec-xioi) represents a potentially transformative treatment option, as it is administered by a one-time intravenous infusion. This represents a strong differentiating factor from Spinraza, which requires intrathecal administration multiple times per year.

Zolgensma, which has already received approval in the US, is expected to emerge as the market leader in the APAC region by 2028 with sales of US$1.3bn across the 5GM. Additionally, the launch of Roche’s risdiplam, an SMN2 splicing modifier, is also eagerly anticipated owing to the drug’s convenient oral administration route.

Chisholm concludes: “Although Spinraza’s approval represented a major breakthrough in the field, there is still an unmet need for additional therapies that employ novel mechanisms of action and administration routes, which can translate into improvements in efficacy, accessibility, ease of use, and patient compliance.”