Telstar to set up plants for Square in Bangladesh

Telstar to set up plants for Square Pharma in Bangladesh 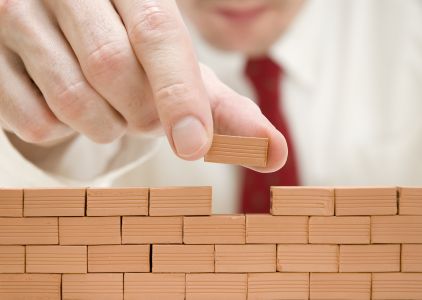 Telstar has been contracted for two projects

For the first project, Telstar will manage the construction of a plant for the production of oral solids consisting of a four-story building of 32,000 square meter with seven fluidized bed granulation lines, 11 tablet lines, four lines for capsules, and 16 primary and secondary packaging lines, plus a second service building of 1,000 square meter.

The second project consists of a 20,000 square meter four-story building for production of parenterals in small and large volume formats, including two lines for manufacturing BFS bottles with two reactors of 20,000 liters each, a line for manufacturing glass bottles, one for bags, two for vials, two for preloaded syringes, one for lyophilized vials with two freeze-dryers and one topical aerosol production line.

Telstar performed the engineering for both plants and was the winning bidder for the full project administration and provision of the pharmaceutical architecture and the process equipment and critical installations. Start-up and qualification of these new plants is scheduled for the first half of 2013.

Since 2003, Telstar has collaborated with Square on a number of high-complexity projects which involved the development of production installations and plants. Outstanding examples include the new cephalosporin plant built in 2005, the new plant for sterile filling and bottling of pharmaceutical liquids with Blow-Fill-Seal (BFS) technology in 2007, the new insulin production plant in 2010 (with the ability to produce up to 13 million vials of insulin per year) and, finally, the SVPO plant for production of small volume parenterals and ophthalmology products inaugurated in 2008 in Dhaka.