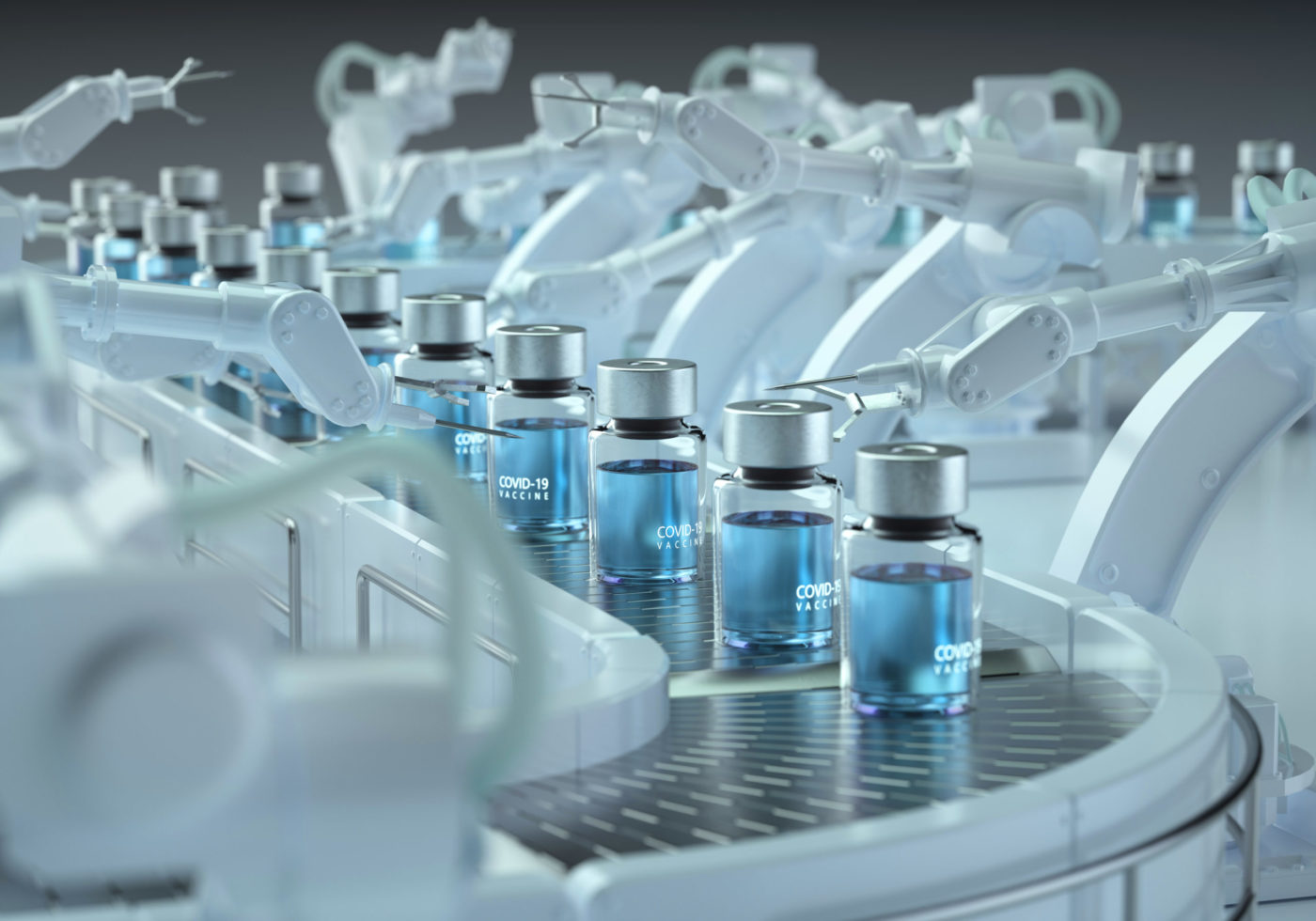 The companies have agreed that SK bioscience will reserve significant additional manufacturing capacity to produce antigen, a key component of NVX-CoV2373, through 2022, with the possibility to extend the arrangement.

The agreement between the companies also builds on a previously announced advance purchase agreement (APA) between SK bioscience and the Korean government to supply 40 million doses of NVX-CoV2373 for the Republic of Korea.

SK bioscience may supply additional quantities of NVX-CoV2373 in the Korean market in 2022. Additionally, SK bioscience has acquired non-exclusive rights to sell doses of Novavax' vaccine to the governments of Thailand and Vietnam.