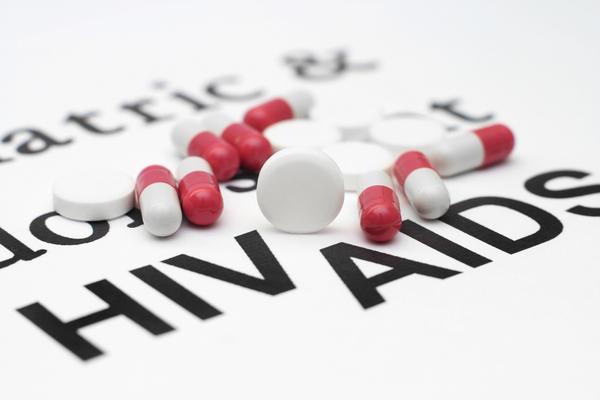 Twelve HIV/HCV-positive patients will receive 28 days treatment with BIT225 (300 mg, twice daily) in combination with interferon and ribavirin (IFN/RBV), which is the standard approved treatment for HCV. At the conclusion of the treatment with BIT225, they will continue to receive IFN/RBV as per standard treatment guidelines (up to 48 weeks in total).

"While BIT225 appears to target both HIV and HCV, in this particular study we are focusing on the HCV aspect of the disease in these dual-infected patients", explained Ms Michelle Miller, managing director, Biotron. "Even though HIV will be below the level of detection, the virus will be present in the underlying reservoirs. BIT225 is being assessed for its ability to target HIV in these reservoir cells in a separate Phase 1b/2a clinical trial that is currently in progress."

The trial is also expected to generate important safety and pharmacokinetic data with BIT225 in co-infected patients, as well as extend the efficacy data to other HCV genotypes, including genotypes two and three. As previously reported, treatment of HCV genotype one patients with BIT225 in combination with IFN/RBV resulted in 100 percent of patients having virus below the limit of detection after 48 weeks, in comparison with 75 percent of patients who only received IFN/RBV.

The trial, which is underway at the Siriraj Hospital in Bangkok, Thailand, is currently recruiting patients. Subject to a satisfactory enrolment rate, the study is expected to be completed in 1H 2013.