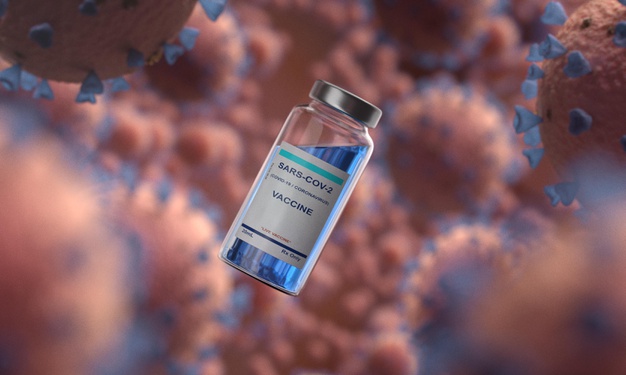 Interim results from the ongoing Phase I/II COV001 trial, led by Oxford University, showed AZD1222 was tolerated and generated robust immune responses against the SARS-CoV-2 virus in all evaluated participants.

The results published in The Lancet confirmed a single dose of AZD1222 resulted in a four-fold increase in antibodies to the SARS-CoV-2 virus spike protein in 95% of participants one month after injection. In all participants, a T-cell response was induced, peaking by day 14, and maintained two months after injection.

Neutralising activity against SARS-CoV-2 (as assessed by the MNA80 assay) was seen in 91% of participants one month after vaccination and in 100% of participants who received a second dose. The levels of neutralising antibodies seen in participants receiving either one or two doses were in a similar range to those seen in convalescent COVID-19 patients. Strong correlations were observed across neutralisation assays.

Professor Andrew Pollard, Chief investigator of the Oxford Vaccine Trial at Oxford University and co-author of the trial, said, "We saw the strongest immune response in participants who received two doses of the vaccine, indicating that this might be a good strategy for vaccination.”

Late-stage Phase II/III trials are currently underway in the UK, Brazil and South Africa and are due to start in the US. Trials will determine how well the vaccine will protect from the COVID-19 disease and measure safety and immune responses in different age ranges and at various doses.

In parallel, AstraZeneca continues to fulfil its commitment for broad and equitable access to the vaccine, should late-stage clinical trials prove successful. So far, commitments to supply more than two billion doses of the vaccine have been agreed with the UK, US, Europe’s Inclusive Vaccines Alliance, the Coalition for Epidemic Preparedness, Gavi the Vaccine Alliance and Serum Institute of India.