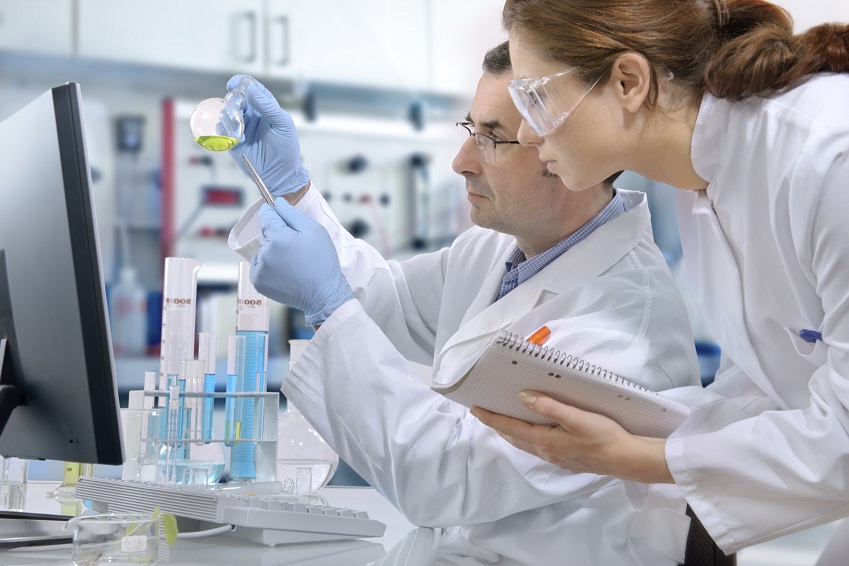 A medication currently used to treat insomnia may also be effective in preventing alcohol intake and relapse in alcohol use disorder, according to researchers at the Florey Institute of Neuroscience and Mental Health.

A world-first clinical study commenced between The Florey Institute and St Vincent's Hospital in Melbourne, Australia, will trial the treatment of Belsomra (Suvorexant) in 128 participants with co-occurring insomnia and alcohol use disorder.

"Alcohol use disorder presents significant social and economic burden worldwide," said Professor Andrew Lawrence from The Florey Institute. "Outside of Europe, no new treatments have been approved since Campral (acamprosate) more than 20 years ago."

Led by Professor Lawrence, researchers at The Florey Institute have been studying the brain mechanisms underlying alcohol use disorder for over 15 years. His team was the first in the world to publish evidence on the role of a peptide system in the brain – known as the orexin system – in driving relapse to seek and consume alcohol.

"When it comes to research, it's important to be in it for the long game," said Lawrence. "It has taken 15 years to get from discovery to this trial, which we hope will ultimately have a positive impact on people living with alcohol use disorder not only in Australia but around the world."

The team understand that Belsomra, a medication currently approved for sleep disorders, could be repurposed to treat both alcohol use disorder and co-occurring sleep disorder in an integrative approach.

"The orexin system demonstrates just how complicated addiction can be. We know that chronic intake of alcohol greatly disrupts sleep and wake patterns which, in turn, can drive the brain to further seek and consume alcohol," said Lawrence.

Belsomra (manufactured by MSD) is understood to block the binding of orexin in parts of the brain involved in addiction. The medication also targets the amygdala, a brain region associated with mood disorders, including depression and anxiety.

The study will examine sleep measures in trial participants, as well as looking at alcohol withdrawal symptoms and ongoing alcohol use.

In the double blinded study, participants will receive either Belsomra or placebo treatment daily for 7-10 days in hospital before continuing treatment for up to six months with regular follow up.

Success of the study could see the medication trialled in larger populations and other forms of substance abuse.