CStone announces on a registrational bridging study in China which includes a Phase I dose-escalation study and Phase II dose-expansion study to evaluate safety, pharmacokinetics and efficacy of avapritinib in patients with metastatic gastrointestinal stromal tumours (GIST) 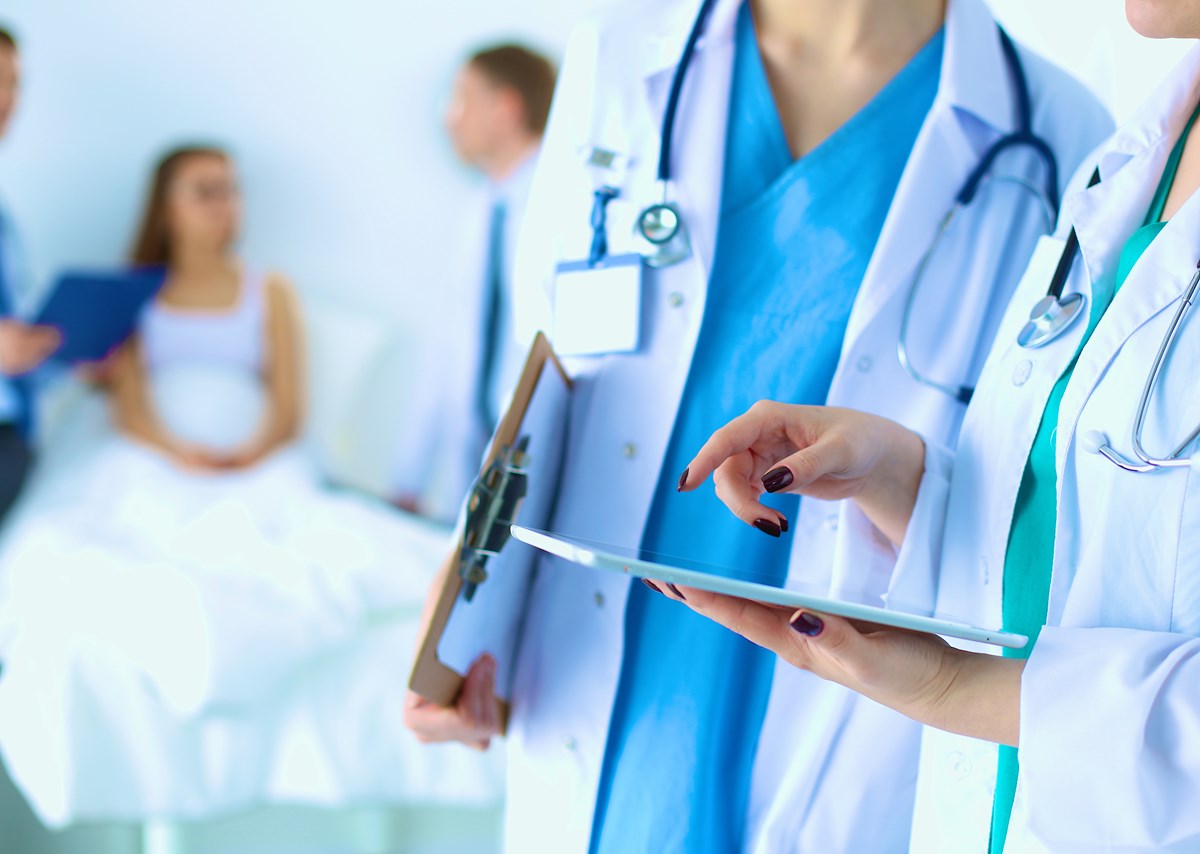 CStone Pharmaceuticals, on 26 August 2019, announced that the first patient in China has been dosed in Phase I/II bridging the study of avapritinib, which was discovered by CStone's partner Blueprint Medicines. This stand-alone registrational bridging study in China includes a Phase I dose-escalation study and Phase II dose-expansion study, with the aim of evaluating the safety, pharmacokinetics and efficacy of avapritinib in patients with unresectable or metastatic gastrointestinal stromal tumours (GIST). This study consists of patients with PDGFRA D842V-driven GIST, as well as second- and third-line or later GIST patients.

GIST is a sarcoma most commonly found in the stomach wall or small intestine. Most GIST patients are diagnosed between the ages of 50 to 80. Approximately 90% of GIST cases are associated with dysregulation of cell growth due to mutations of KIT and PDGFRA tyrosine kinases. Currently, there are no effective therapies for patients with PDGFRA D842V-driven GIST.

Avapritinib is an orally available, potent and highly selective inhibitor of KIT and PDGFRA. Previously published preclinical results have shown that avapritinib has potent activity against KIT and PDGFRA mutant kinases associated with GIST.

In June 2018, CStone entered into an exclusive collaboration and license agreement with Blueprint Medicines to develop and commercialize three therapeutic candidates, including avapritinib, in Mainland China, Hong Kong, Macau and Taiwan. Blueprint Medicines retains development and commercial rights for the three therapeutic candidates in the rest of the world.

Dr Frank Jiang, Chairman and CEO of CStone, commented: "GIST is a rare disease with rising incidence rates in recent years, and PDGFRA D842V-mutant GIST patients still lack effective treatments. CStone is committed to the development of innovative therapies to meet urgent clinical needs. Our partner Blueprint Medicines has submitted an NDA for avapritinib in the U.S. and a marketing authorization application in the European Union. We are following their footsteps in seeking to make this novel precision therapy accessible to patients in Greater China as soon as possible."

CStone's Chief Medical Officer Dr Jason Yang noted: "Early symptoms of GIST are relatively unpronounced; as a result, some GIST patients are undiagnosed until advanced stages. Data presented at the ASCO 2019 Annual Meeting demonstrated an objective response rate (ORR) of 86% and favourable tolerability in patients with PDGFRA Exon 18 mutant GIST in the global Phase I NAVIGATOR study of avapritinib. We have already initiated two registrational studies on avapritinib in China, both of which have enrolled their first patients. We will do our best to accelerate the development of this drug candidate and successfully bring it to the market in Greater China."