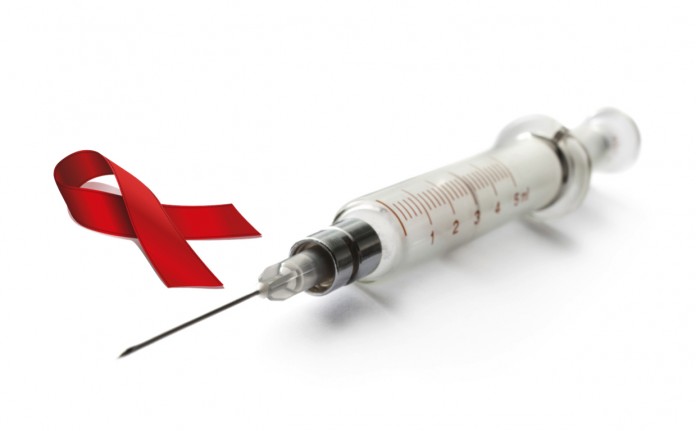 The Janssen Pharmaceutical Companies of Johnson & Johnson (Janssen) have announced positive top-line results from the Phase 3 ATLAS-2M study of the investigational, long-acting two-drug injectable regimen of its rilpivirine and ViiV Healthcare's cabotegravir for the treatment of HIV. The study achieved its primary objective, showing that administering the long-acting (LA) injectable regimen of Janssen's rilpivirine and ViiV's cabotegravir every two months was as effective in maintaining viral suppression throughout the 48-week study period as monthly dosing in adults living with HIV-1 infection, whose viral load is suppressed and not resistant to rilpivirine or cabotegravir.

Rilpivirine long-acting is an investigational, prolonged-release suspension for intramuscular injection being developed by Janssen Sciences Ireland UC and is not approved by regulatory authorities anywhere in the world.

Cabotegravir is an investigational integrase inhibitor (INI) and is not approved by regulatory authorities anywhere in the world. Cabotegravir is being developed by ViiV Healthcare for the treatment and prevention of HIV and is currently being evaluated as a long-acting, prolonged-release formulation for intramuscular injection and also as a once-daily oral tablet for short-term use prior to long-acting injection.

Non-inferiority was measured by the proportion of participants with plasma HIV-RNA ≥ 50 copies per millilitre (c/mL) using the FDA Snapshot algorithm at Week 48 (Intent-to-Treat Exposed [ITTE] population). Overall safety, virologic response, and drug resistance results for the LA regimen were consistent with results from the Phase 3 ATLAS study.

Detailed results from the ATLAS-2M study will be presented at an upcoming scientific meeting.

The LA regimen is being co-developed as a collaboration with ViiV Healthcare and has been submitted to regulatory authorities in the United States, Canada and Europe. A Priority Review Designation for the once-monthly injectable regimen was granted by the US FDA.