Chagas is an infectious disease caused by a parasite (Trypanosoma cruzi) and transmitted to humans via the feces of triatomines, also known as kissing bugs. 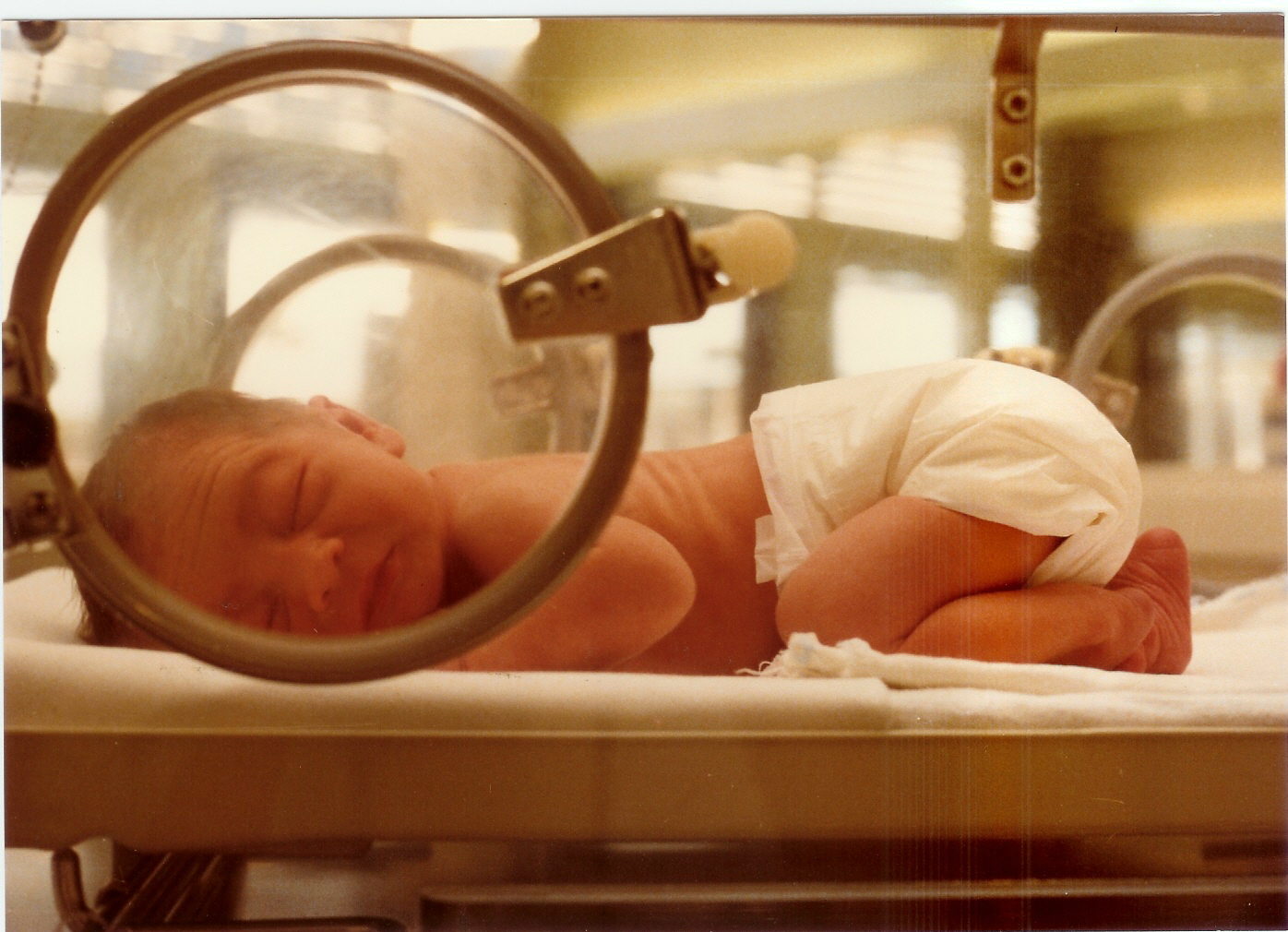 Bayer presented results from the CHICO part (CHagas disease In Children treated with NifurtimOx) of the phase III clinical study of investigational nifurtimox in pediatric patients with Chagas disease at the "XV Taller sobre la enfermedad de Chagas" conference in Barcelona, Spain. The study met its primary endpoint, which was the serological response at one year after end of treatment, by demonstrating superiority of the 60-day nifurtimox treatment compared with historical placebo control. Safety and efficacy were evaluated throughout the clinical trial.

CHICO was the first part of a prospective, randomized (to dosing regimen), double-blind, historically placebo controlled phase III trial to evaluate the efficacy, safety, and pharmacokinetics of nifurtimox in 330 pediatric patients with acute or chronic Chagas disease. The study was conducted at 25 investigational sites in Argentina, Bolivia and Colombia between 2016 and 2018.

Chagas is an infectious disease caused by a parasite (Trypanosoma cruzi) and transmitted to humans via the feces of triatomines, also known as kissing bugs. Efforts to control Chagas disease include eliminating transmission, controlling the vector, treating girls and women of childbearing age (to avoid transplacental transmission), and testing blood prior to transfusion. In addition, the aim is to make healthcare access available for the infected population at all stages of the disease.

According to the World Health Organization, 8 million people are infected with Chagas disease worldwide, mainly in Latin America where the condition remains one of the biggest public health problems, causing incapacity in infected individuals and more than 10,000 deaths per year.i Chagas disease is also a growing health concern in the U.S. with an estimated 300,000 people who are infected with T. cruzi, according to the Centers for Disease Control and Prevention (CDC).

"Children are the most vulnerable patient group suffering from Chagas disease. With the successful completion of the CHICO study, an important milestone in our long-standing commitment to improve the treatment of Chagas has been achieved," said Dr. Joerg Moeller, Member of the Executive Committee of Bayer AG´s Pharmaceutical Division and Head of Research and Development.

The treatment of Chagas disease is based on only two nitroheterocyclic compounds, nifurtimox and benznidazole. Nifurtimox is not approved by the U.S. Food and Drug Administration (FDA), but is currently available in the U.S. as a 120 mg tablet exclusively through the CDC under an investigational protocol. For the CHICO trial, Bayer developed a new formulation of both the 30 mg and 120 mg tablets, which can be dissolved in water to form a slurry when administered to pediatric patients. The new formulations were developed to allow for dosing accuracy and administration to those who have difficulty swallowing tablets, especially young children.

"An adequate dispersable formulation of nifurtimox is a big step forward toward achieving the goal of treating all infected children," said Dr. Jaime Altcheh, Head of the Department of Parasitology and Chagas disease at the Ricardo Gutierrez Children's Hospital in Buenos Aires, Argentina, and Coordinating Investigator of the phase III CHICO trial. "Early treatment after infection is very important to prevent manifestation of the disease in adulthood."

Today less than 1% of people infected with Chagas disease worldwide are treated due to low disease awareness and limited access to treatment. Bayer is committed to improve access to nifurtimox by expanding the number of countries where it is currently approved and making the new formulations available in countries with high disease burden.