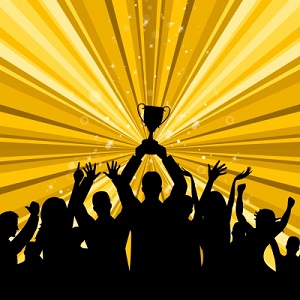 Covance has expanded its central laboratory and nutritional chemistry laboratory facilities in Singapore, added to its preclinical and clinical footprint in China, and has marked growth in clinical operations in China, Japan, Korea and other Asia Pacific countries.

"This award further validates the significance of our investments in our late-stage and early development service lines in the Asia Pacific region and acknowledges our leadership position in the CRO industry" said Mr Nick Wright, vice president and general manager, phase II-IV clinical development Asia Pacific, at Covance. "Covance is the only CRO in the region with the expertise to develop a molecule from discovery through all preclinical and clinical milestone and we're very committed to continue bringing our Asia Pacific clients solutions that advance drug development."