The Singapore Medical and CHA consortium will acquire 65 per cent of the Brisbane-based company. 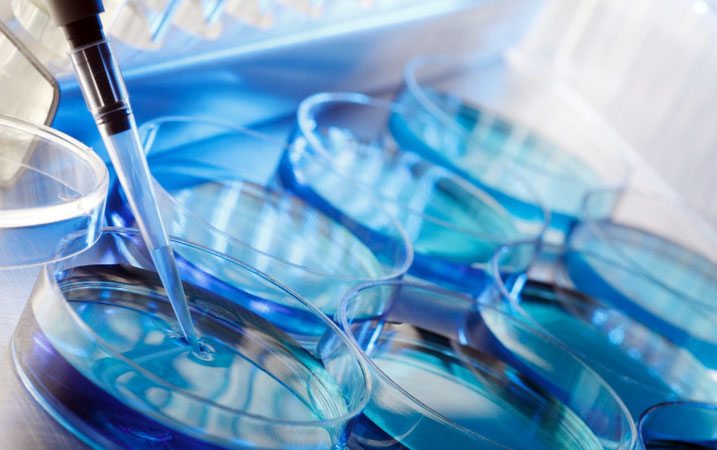 As per the deal, the Singapore Medical and CHA consortium will acquire 65 per cent of the Brisbane-based company, which operates seven clinics, mostly in eastern Australia.

CHA has paid A$22.1 million (S$23.34 million) for a 52 per cent stake in the company, valuing City Fertility at A$42.5 million. Singapore Medical did not disclose a purchase price for the 13 per cent stake it bought.

CHA runs hospitals and fertility clinics in Korea, as well as facilities in Tokyo and Los Angeles.

City Fertility CEO Adnan Catakovic stated that the partnership would seek to grow in Australia, pursuing research partnerships with universities and expanding egg and sperm banks.

Worldwide fertility rates have roughly halved since the 1960s, according to World Bank statistics, as more women in developed countries decide to have fewer children later in life.