The study showed the drug, which is marketed as Relvar in Europe, was superior in controlling symptoms of asthma compared to usual care, based on a standardized questionnaire filled out by patients 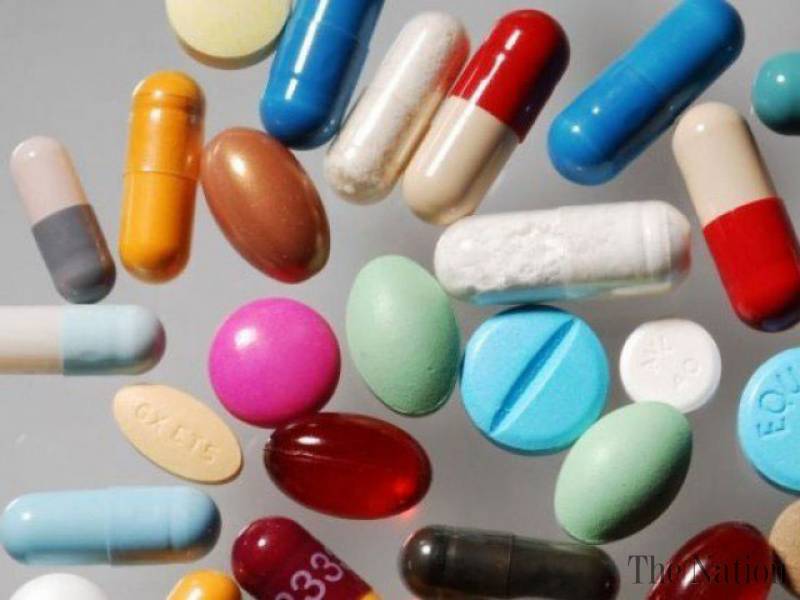 GlaxoSmithKline has notched up a second win for its pioneering "real world" approach to testing new drugs as its inhaled medicine Breo proved significantly better than standard care in helping people with asthma.

The success of the 4,233-patient trial, which tested Breo in day-to-day practice across the town of Salford in northern England, follows a similar win for the medicine in chronic obstructive pulmonary disease (COPD) a year ago.

Lead investigator Ashley Woodcock, professor of respiratory medicine at University Hospital of South Manchester and the University of Manchester, said asthma control was a real challenge for patients and the healthcare community.

"The effectiveness of different treatments on asthma control is difficult to investigate in a traditional double-blind randomized control trial, where the study design and intrusive monitoring can influence the behavior of patients," he said.

"In (the Salford study), patient relevant outcomes are the major endpoints. GSK should be congratulated for running this unique study, designed to understand how asthma medicines work in everyday clinical practice."

Eric Dube, head of GSK's respiratory franchise said, "the study showed that patients initiated with Breo treatment had twice the odds of achieving an improvement in asthma control compared with patients continuing their usual care in the study in everyday clinical practice."

The new drug, which is inhaled through a palm-sized device called Ellipta, consists of a corticosteroid to reduce inflammation and a long-acting beta-agonist to open the airways.

Unlike older medications, it only needs to be taken once a day and is designed to deliver a highly accurate dose. Its development was based on the premise that such improvements would translate into a more effective treatment, but GSK wanted to prove this in a large experiment rather than simply noting the new product features.