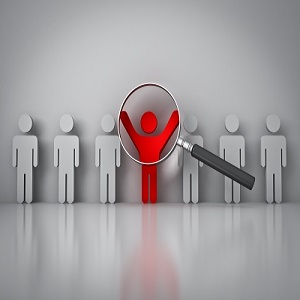 In a separate research, US researchers have identified 53 existing compounds that can inhibit the entry of Ebola in humans

Singapore: According to a Chinese news agency, the country's regulators have approved a domestically developed experimental Ebola vaccine for clinical trials. The deadly Ebola outbreak swept through West Africa killing more than 6000 people this year.

Since then, global researchers have begun their hunt to develop a vaccine and medical interventions to combat the deadly virus. The Chinese vaccine is being developed by the Academy of Military Medical Sciences. The military research unit is also developing a drug to treat the disease, reported the news agency.

British drugmaker GlaxoSmithKline PLC is one of the front runners in developing an Ebola vaccine along with a vaccine being developed by Merck and NewLink. Both are in clinical trials, while other experimental vaccines are expected to start clinical trials next year.

Meanwhile US researchers have identified, 53 new drugs that can inhibit the entry of the virus, thus preventing infection. The study led by researchers at the Icahn School of Medicine at Mount Sinai and the National Institutes of Health ( NIH) in the US, found that among the better known drug types shown to hinder infection by an Ebola virus model are several cancer drugs, antihistamines and antibiotics.