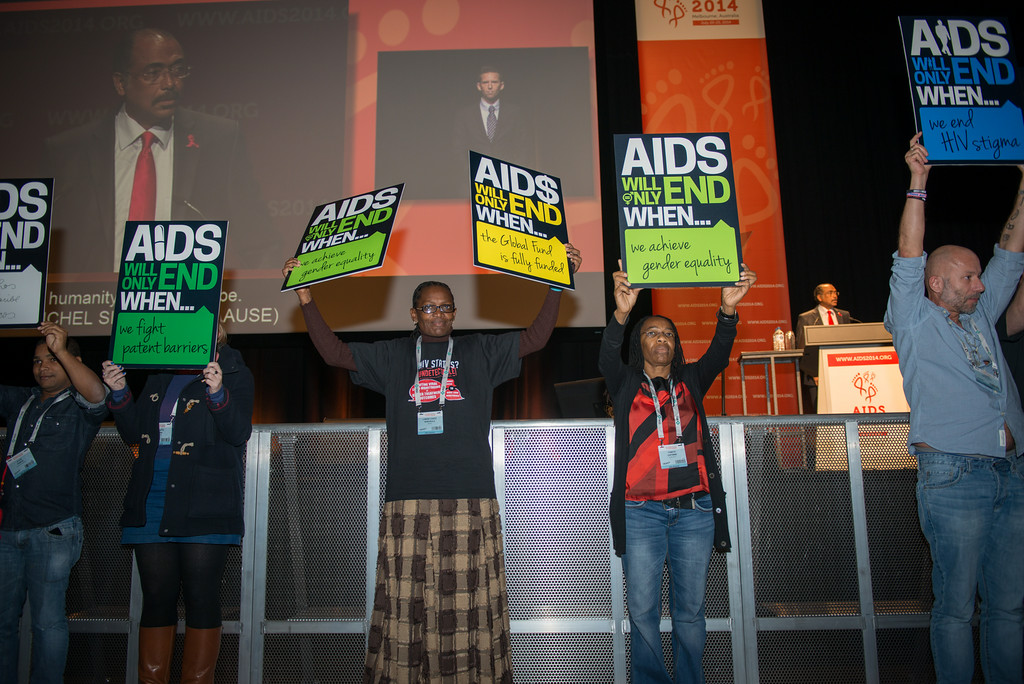 Singapore: Investment in HIV prevention research has declined posing a challenge to the pipeline of HIV prevention products in various stages of development and implementation of an effective HIV treatment.

According to the tenth annual report by Working Group, a collaboration between AIDS Vaccine Advocacy Coalition (AVAC), UNAIDS, and the International AIDS Vaccine Initiative (IAVI), HIV Prevention Research and Development Investment in 2013, United States and European Union combined has slashed HIV research budget by $50 million, a drop by four percent, to the total value $1.26 billion in 2013.

The report was released ahead of the 20th International AIDS Conference (AIDS 2014) in Melbourne, held from July 20th-25th.

US is the single largest funder of prevention research, accounting for more than 70 percent of total investment over the past five years and the contribution has decreased by $44 million to the value of $881 million in 2013. Funding from European government donors, including 12 countries and the European Commission, was also reduced as priorities for international development in some countries have continued to shift.

"Research and development has produced a valuable range of medicines, diagnostics and devices to prevent and treat HIV which have to be made more widely available. However, funding is declining at a time when services need to be expanded and better treatments and additional HIV prevention options are needed," said Luiz Loures, deputy executive director, UNAIDS. "Now is not the time to pull back from science, but rather to push forward towards ending the AIDS epidemic."

Vaccine R&D in 2013 also saw the largest real decrease in investment since such research began, with the effects of U.S. sequestration, reduced bilateral funding from European governments, and the lack of large efficacy trials in the latter part of the year accounting for much of the decline. Substantial public sector funding cuts and dropped support from past philanthropic funders also played a role in the more pronounced decline for microbicides funding, which still drew heavily on the US government for support even as its contributions declined.

"There is a growing consensus that we can end the AIDS epidemic if we develop and deploy the right tools and reach those most at risk," said Mitchell Warren, executive director, AVAC. "But we won't be able to make a sustained impact on the cycle of new infections without development and aggressive rollout of new prevention options - voluntary medical male circumcision, PrEP, treatment as prevention, microbicides and eventually vaccines. We need sustained and flexible funding to ensure that we efficiently develop new options, demonstrate how proven options can be rolled out and deliver what we know works."

The decline in prevention funding comes within a changing and very challenging human rights environment. Harsh new anti-homosexuality laws and other legislation criminalize those most at risk from HIV/AIDS and make it increasingly difficult to answer critical questions supported by HIV prevention R&D, such as how to meet the needs of men who have sex with men, transgender people, sex workers, people who inject drugs and other populations most affected by HIV. This will continue to have an impact on how those trials are funded and where they can be conducted.

"A combination of long-term vision, scientific innovation and generous funding has eradicated smallpox, is close to eradicating polio, and has brought us to an era in which a positive HIV test is no longer an automatic death sentence," said Margie McGlynn, president and CEO, IAVI. "A vaccine will be essential to the global, comprehensive response that can end AIDS once and for all, and sustained and broadened support will be crucial to its development."