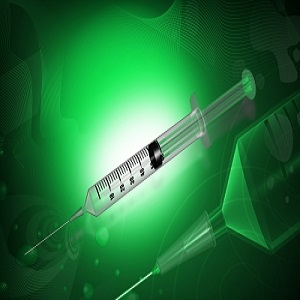 Singapore: In a bid to curtail the growing cases of influenza in Japan, Astellas announced that it has submitted an application for marketing approval of recombinant influenza HA vaccine ASP7374 to the Ministry of Health, Labour and Welfare in Japan.

The vaccine was produced using the next generation recombinant technology, Baculovirus Expression Vector System (BEVS). The vaccine product was named as flubok.

Based on the phase III trials conducted in Japan, Protein Sciences corporation had received approval for the vaccine from the US Food and Drug Administration in January 2013, to prevent the seasonal wave of influenza.

With the advent of this new vaccine, Astellas and UMN Pharma are expected to improve public health and reduce the number of influenza cases.