Australia reports above 95% childhood immunization rates in the current year 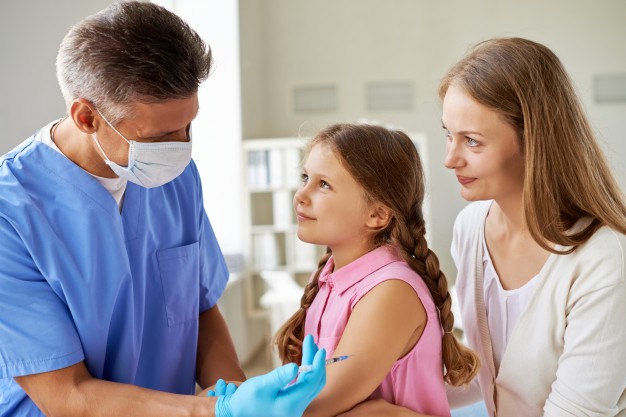 Australia continues to be an immunization nation as parents protect their children from disease at record rates. 2021 second quarter results show Australia has remained above the national immunisation target of 95% for all five-year olds at 95.18%.

This is the third consecutive quarter Australians have been above the 95% target, a fantastic achievement when compared to the rate of 74.4% in 2005 when 5-year-old immunisation rates were first recorded.

This gives Australia the herd immunity needed to stop the spread of vaccine-preventable diseases.

The Australian Government invests over $450 million each year though the National Immunisation Program, providing free vaccines to protect against 17 disease groups for eligible Australians, including children, adolescents, the elderly, pregnant women and Aboriginal and Torres Strait Islander people.

Aboriginal and Torres Strait Islander children at five years of age continue to have the highest coverage rate of any group at 97.12%.

The coverage rate for two-year old Aboriginal and Torres Strait Islander children increased to 91.96%, while the rate for one year olds is 93.36%.

Parents and carers continue to show their confidence in Australia’s expert medical advice to keep their children protected and safe from a life-threatening illness.