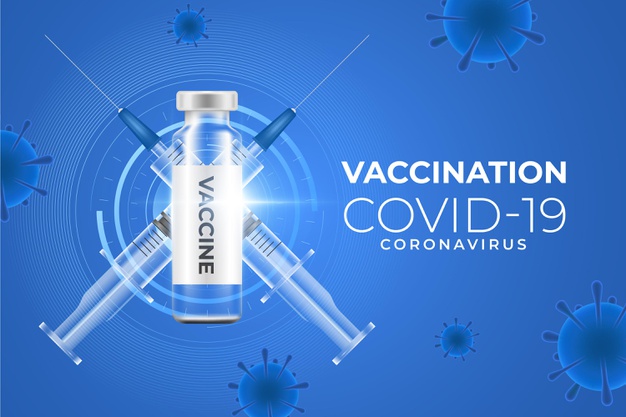 COVAX, the global initiative to ensure rapid and equitable access to COVID-19 vaccines for all countries, regardless of income level, has announced that it had arrangements in place to access nearly two billion doses of COVID-19 vaccine candidates, on behalf of 190 participating economies.

For the vast majority of these deals, COVAX has guaranteed access to a portion of the first wave of production, followed by volume scales as further supply becomes available. The arrangements will enable all participating economies to have access to doses in the first half of 2021, with first deliveries anticipated to begin in the first quarter of 2021 – contingent upon regulatory approvals and countries’ readiness for delivery.

Given these are arrangements for 2 billion doses of vaccine candidates which are still under development, COVAX will continue developing its portfolio: this will be critical to achieve its goal of securing access to 2 billion doses of safe and effective, approved vaccines that are suitable for all participants’ contexts, and available by the end of 2021. This includes delivering at least 1.3 billion donor-funded doses of approved vaccines in 2021 to the 92 low- and middle-income economies eligible for the COVAX AMC.

In addition to this, COVAX also has – through R&D partnership agreements – first right of refusal in 2021 to access potentially more than one billion doses (based on current estimates from the manufacturing processes under development) that will be produced, subject to technical success and regulatory approval, by candidates in the COVAX R&D Portfolio.

List of deals that have so far been secured by COVAX on behalf of the Facility: