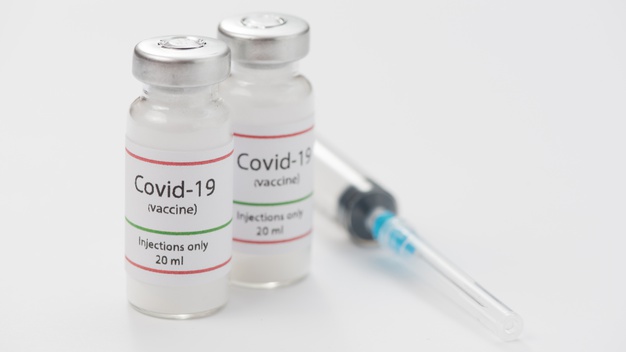 The cost of one dose of the Sputnik V vaccine for international markets will be less than $10. Sputnik V is a two-dose vaccine. Therefore, Sputnik V will be two or more times cheaper than mRNA vaccines with similar efficacy levels.

The uniqueness of the Russian vaccine lies in the use of two different human adenoviral vectors which allows for a stronger and longer-term immune response as compared to the vaccines using one and the same vector for two doses. Vaccination with Sputnik V will be free of charge for Russian citizens.

RDIF and partners have launched production of the lyophilized (dry) form of the vaccine, which is stored at a temperature of +2 to +8 degrees Celsius. Such a regime enables the distribution of the vaccine in international markets, as well as expanding its use in hard-to-reach regions, including areas with tropical climates. The current agreements between RDIF and leading foreign pharmaceutical companies allow the Sputnik V vaccine to be produced abroad for 500 million people per year, starting from 2021. RDIF is currently considering additional applications from a number of countries and companies to further increase production capacity.

The first international deliveries of the Russian Sputnik V vaccine will be made to customers in January 2021 based on the existing partnerships with foreign manufacturers. Those customers, who have recently submitted their requests, will be able to receive the first batches of the vaccine starting from March 2021.

The Sputnik V vaccine is based on a well-studied human adenoviral vector platform that has proven safe and effective with no long-term side effects in more than 250 clinical trials globally conducted during the past two decades.