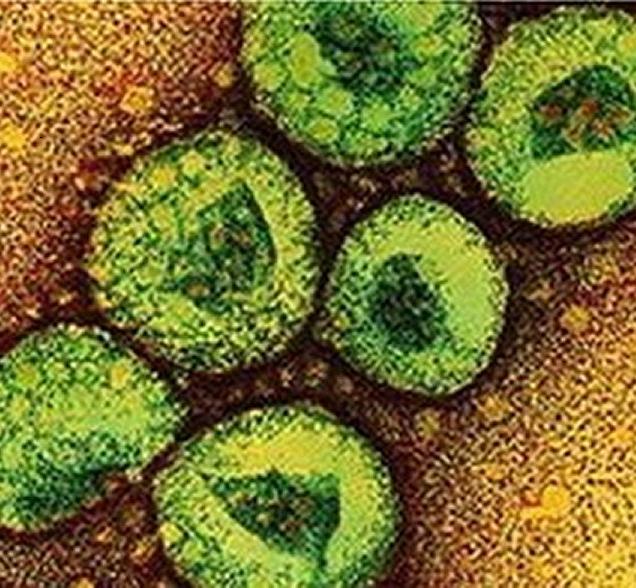 These new fatalities occurred amongst those who had already been infected with the virus. While one of the new infection was detected in the Eastern Province, in the capital city of Riyadh, the other one was from Jeddah, the Saudi Health Ministry said.

The World Health Organisation (WHO), which earlier said that the virus can be a global killer, released a statement on the increasing death toll highlighting that the worldwide toll of fatalities due to this coronavirus were 38, out of the total 64 laboratory confirmed cases.

Saudi Arabi has been the worst affected of the Middle East Respiratory Syndrome Coronavirus (MERS-CoV), since the virus broke out during early May.

Medical experts have warned that the virus causes coughing, fever and pneumonia and has also spread from the Gulf to France, Germany, Italy, Tunisia and Britain.

This virus is being dubbed by experts as a relative of the virus that caused Severe Acute Respiratory Syndrome (SARS), that killed about a tenth of the 8,000 people it infected worldwide in 2002.

WHO experts have not been able to detect the origin of MERS virus but have confirmed that it appears to spread between people only when there is close, prolonged contact.

The WHO has advised healthcare providers around the world to be vigilant, especially with recent travellers returning from the Middle East who develop respiratory infections.