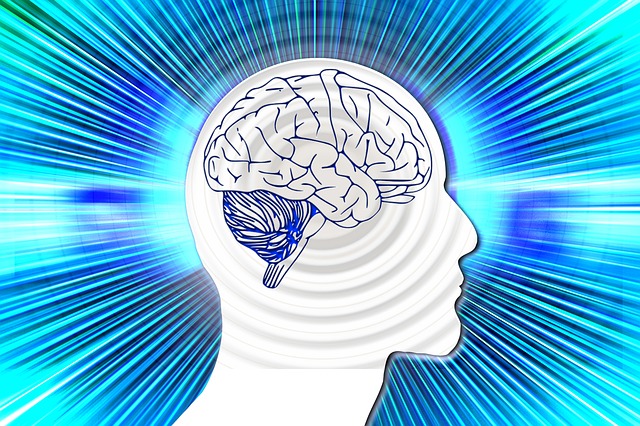 Singapore: Scientists in Singapore have made a big leap on research on the 'mini-brain'. These advanced mini versions of the human midbrain will help researchers develop treatments and conduct other studies into Parkinson's Disease (PD) and ageing-related brain diseases.

These mini midbrain versions are three-dimensional miniature tissues that are grown in the laboratory and they have certain properties of specific parts of the human brains. This is the first time that the black pigment neuromelanin has been detected in an organoid model. The study also revealed functionally active dopaminergic neurons.

The human midbrain, which is the information superhighway, controls auditory, eye movements, vision and body movements. It contains special dopaminergic neurons that produce dopamine - which carries out significant roles in executive functions, motor control, motivation, reinforcement, and reward. High levels of dopamine elevate motor activity and impulsive behaviour, whereas low levels of dopamine lead to slowed reactions and disorders like PD, which is characterised by stiffness and difficulties in initiating movements.

Also causing PD is the dramatic reduction in neuromelanin production, leading to the degenerative condition of patients, which includes tremors and impaired motor skills. This creation is a key breakthrough for studies in PD, which affects an estimated seven to 10 million people worldwide.

Furthermore, there are people who are affected by other causes of parkinsonism. Researchers now have access to the material that is affected in the disease itself, and different types of studies can be conducted in the laboratory instead of through simulations or on animals. Using stem cells, scientists have grown pieces of tissue, known as brain organoids, measuring about 2 to 3 mm long. These organoids contain the necessary hallmarks of the human midbrain, which are dopaminergic neurons and neuromelanin.

Jointly led by Prof Ng Huck Hui from A*STAR's Genome Institute of Singapore (GIS) and Assistant Prof Shawn Je from Duke-NUS Medical School, this collaborative research between GIS, Duke-NUS, and the National Neuroscience Institute (NNI) is funded by the National Medical Research Council's Translational Clinical Research (TCR) Programme In Parkinson's disease (PD) and A*STAR. Other collaborators are from the Lieber Institute for Brain Development, the Johns Hopkins University School of Medicine, and the Nanyang Technological University.

Assistant Prof Shawn Je from Duke-NUS Medical School's Neuroscience & Behavioural Disorders Programme said, "It is remarkable that our midbrain organoids mimic human midbrain development. The cells divide, cluster together in layers, and become electrically and chemically active in three-dimensional environment like our brain. Now we can really test how these mini brains react to existing or newly developed drugs before treating patients, which will be a game changer for drug development."

Prof Tan Eng King, Research Director and Senior Consultant, Department of Neurology at NNI and Lead PI of the TCR Programme in PD, remarked, "The human brain is arguably the most complex organ and chronic brain diseases pose considerable challenges to doctors and patients. This achievement by our Singapore team represents an initial but momentous scientific landmark as we continue to strive for better therapies for our patients."

GIS Executive Director Prof Ng Huck Hui said, "Considering one of the biggest challenges we face in PD research is the lack of accessibility to the human brains, we have achieved a significant step forward. The midbrain organoids display great potential in replacing animals' brains which are currently used in research; we can now use these midbrains in culture instead to advance our understanding and future studies for the disease, and perhaps even other related diseases."

This research is supported by the National Research Foundation Singapore under its Translational and Clinical Research (TCR) Flagship Programme and administered by the Singapore Ministry of Health's National Medical Research Council.