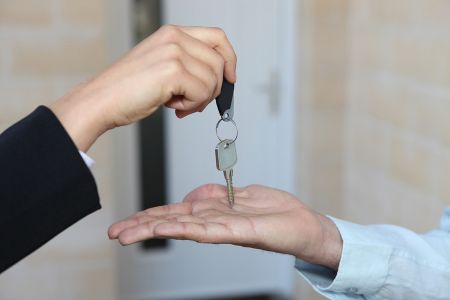 Singapore: Adelaide-based biotechnology company Bionomics has strengthened its presence in the US with the acquisition of a private biotechnology company Eclipse Therapeutics. The company announced the scrip-based $10 million deal with the San Diego-based company on September 17, 2012. With consideration of approximately 23.9 million shares at 41.76 cents per share, Eclipse shareholders, that include NASDAQ-listed Biogen Idec, will own approximately 6.5 percent of Bionomics' issued capital.

Cancer stem cells are the seeds at the root of cancer, and the technology is viewed by many oncologists and pharmaceutical companies as a high priority, new oncology drug frontier. Eclipse's lead compound ET101is aimed at an undisclosed cancer stem cell target which is over-expressed on most solid tumours. ET101 is expected to move into human trials in 2014.

"This acquisition elevates and expands Bionomics' oncology pipeline beyond BNC105, our primary cancer drug candidate which is now at advanced clinical stages. It also establishes Bionomics as a global leader at the forefront of cancer stem cell therapeutics," said Dr Deborah Rathjen, CEO and MD of Bionomics.

"Cancer stem cell companies in the US have not only attracted the interest of public biotech investors but also interest from large pharma companies. The Eclipse acquisition will provide Bionomics with an important strategic base in the US, the world's largest pharmaceutical market," she said.

"Eclipse shares Bionomics' vision of building a world-class oncology franchise, and integrating our oncology assets with Bionomics strengthens our prospects for success based on their existing depth of oncology expertise and the ability to be part of a larger and highly motivated team", said Dr Lim.