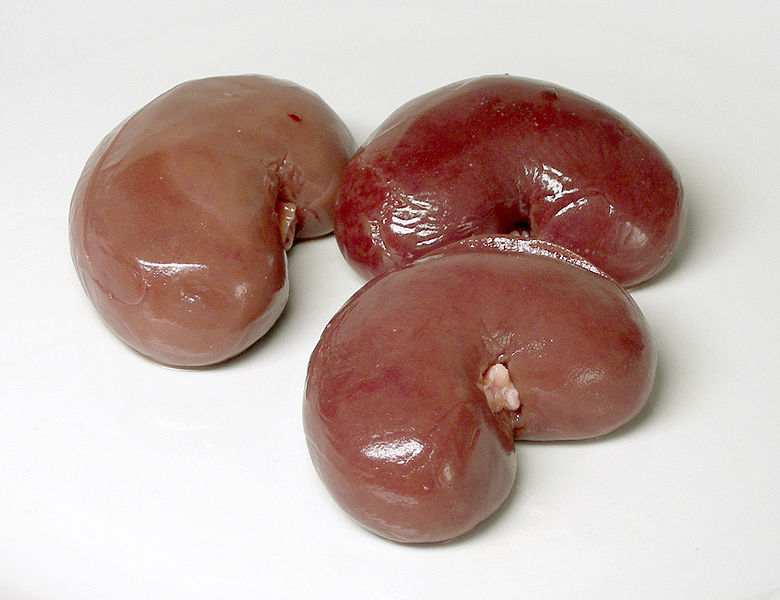 Singapore: Science has made great progress in conjuring up brain or retina cells. However, researchers have not been sucessful in obtaining kidney cells. Kidney researchers have tried to generate replacement cells for patients who suffer terminal kidney failure each year, but in vain. Now researchers at Monash Immunology and Stem Cell laboratories at Melbourne's Monash University have found a detour that may shorten the path to producing kidney cells.

The researchers started with mature human kidney cells and wound back their developmental clock to a more embryonic state, instead of starting with embryonic stem cells derived from surplus human embryos. These cells, known as induced pluripotent stem cells or iPS cells, have similar properties to embryonic stem cells. They multiply without limits and produce different types of cells. Researchers are, however, hoping to retain a memory of their origins and find their own way back on the convoluted route to becoming kidney cells.

Dr Sharon Ricardo, one of the authors of the paper, said that, "We think these kidney iPS cells will be better at making kidney tissue."

The paper was published in this month's issue of the Journal of the American Society for Nephrology. Dr Ricardo had access to kidney tissue from human biopsies but this tissue was a collage of some 26 different cell types. She had to choose a single type of cell to transform into a stem cell and ultimately settled on the mesangial cell, which is a cell that plays the key role in filtering wastes and is also the one most often damaged in kidney disease. The researchers' meticulous work succeeded in producing the world's first kidney-derived iPS cells. Now they plan to put them to work. If they can produce copious amounts of healthy mesangial 'filtering' cells, they might be able to slot them back into a diseased kidney - rather like replacing the charcoal filter on your water purifier.

They also plan to make kidney iPS cells from patients with inherited kidney diseases such as polycystic kidney disease and Alport disease. These cells in turn will provide human cell models to unmask how these diseases develop and search for drugs that can derail the process.

Melissa Little at the University of Queensland, while welcoming the step, said that, "This is an exciting development for this field of medicine. It opens the door to studies that may teach us about the nature of the problem in patients with kidney disease and screening for drugs that might help."