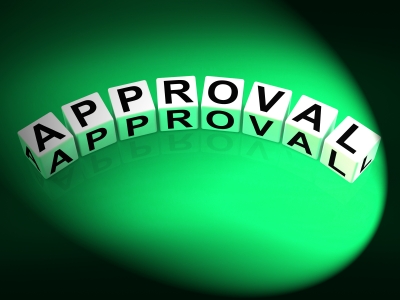 "The new patent strengthens our position as a leader in regenerative medicine. With the potential to avoid one of the fundamental problems of tissue and cell therapy, immune-matching, and having been shown to be more genetically stable than iPS cells, our human parthenogenetic stem cells hold potential significant therapeutic value," said Ruslan Semechkin, PhD, ISCO's Chief Scientific Officer. "The new patent also extends the geographic reach of our broad IP portfolio beyond the US and EU making us a more attractive partner for Japanese pharmaceutical companies."

ISCO's patent covers a new method of creating stem cells that combine many of the benefits of embryonic stem cells with induced pluripotent stem cells and can be used to generate virtually unlimited quantities of human cells. The company is currently using this technology to develop treatments for a number of indications where cell therapy has been demonstrated to be effective but there is insufficient supply of safe, functional cells. Preclinical safety and efficacy data from the company's Parkinson's disease program was recently presented at the Society for Neuroscience annual meeting, and a Phase I/IIa clinical study in Parkinson's disease is anticipated to begin in the near future.

Along with ISCO's substantial collection of US patents, and the recently announced resolution by the European Union Court of Justice in favor of the company's EU patent applications, this new Japanese patent provides intellectual property protection and licensing opportunities for ISCO in one of the three largest healthcare markets.