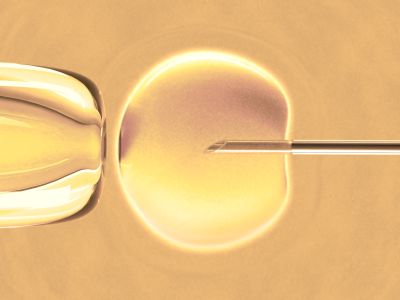 Singapore: Korean researchers found that the transplantation adipose (fat) derived stem cells resulted in the regeneration of blood vessels in patients who were otherwise expecting to receive limb amputations due to damaged arteries and lack of blood circulation. The findings of the study were reported in the Circulation Journal.

CLI results from lack of circulation due to small artery damage and subsequent tissue necrosis. Patients with severe CLI often face limb amputation. Buerger's Disease, or diabetic foot ulcer, are of the same kind. Risk factors are diabetic mellitus, hypertension, high cholesterol and smoking. There is no known cure to date.

Currently, percutaneous transluminal angioplasty or PTA may treat 60-70 percent of patients with CLI, but it doesn't work with those who suffer from Buerger's Disease. Working under approval to conduct compassionate use research of stem cell to treat CLI by intra-muscular injection of adipose tissue derived stem cells in December 2008, the researchers in this study enrolled 15 subjects: 12 with Buerger's Disease, and three with diabetic foot ulcers. As many as 300 million stem cells were injected into each patient's leg. No complications were observed, even six months after injection.

Dr Jeong-Chan Ra, president of RNL Stem Cell Technology Institute, said, "This new therapy through adipose tissue derived mesenchymal stem cell is expected to offer new hope for patients with CLI, hope that had been difficult to find before."