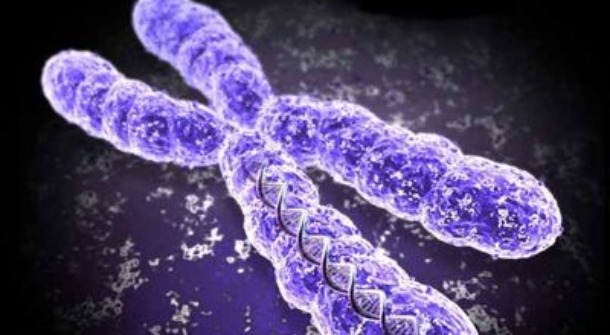 Sox10 gene: Major cause of melanoma

Singapore: Researchers from the University of Zurich have discovered a gene that plays a central role in black skin cancer or melanoma. Suppressing this gene in mice inhibits the development of melanoma and its proliferation. This discovery could pave the way for new forms of therapy.

Until recently, it was assumed that a tumor was composed of many equivalent cells that all multiply malignantly and can thus contribute towards tumor growth. According to a more recent hypothesis, however, a tumor might also consist of malignant cancer stem cells and other less aggressive tumor cells.

Normally, stem cells are responsible for the formation of organs. Cancer stem cells can divide in a very similar way and develop into other tumor cells to form the tumor. Efficient tumor therapy thus primarily needs to fight cancer stem cells. Consequently, a team of stem-cell researchers from the University of Zurich headed by Professor Sommer decided to find out whether mechanisms that are important for normal stem cells also play a role in cancer stem cells.

Prof Sommer said that, "This was indeed the case, as we were able to prove based on numerous biopsies performed on melanoma patients." In particular, one gene that effectively controls the stem-cell program was highly active in all the tumor tissue studied. This gene, which is known as "Sox10," is essential for cell division and the survival of stem cells.

Gene suppression inhibits cancer
The next step for the Zurich researchers was to test how Sox10 works in human melanoma cells. They determined that the gene also controls a stem-cell program in cancer cells and is necessary for cell division. In order to corroborate these findings in a living organism, the researchers ultimately used a mouse which carried similar genetic mutations to those found in human melanoma and thus developed black skin cancer spontaneously. Astonishingly, the suppression of Sox10 in this animal model completely inhibited the formation and spread of cancer.

Prof Sommer added that, "Our research demonstrates that a tumor could probably be treated by attacking its stem cells." The results also illustrate that such studies can primarily be successful through the close collaboration and conscious use of synergies between basic researchers and clinicians.