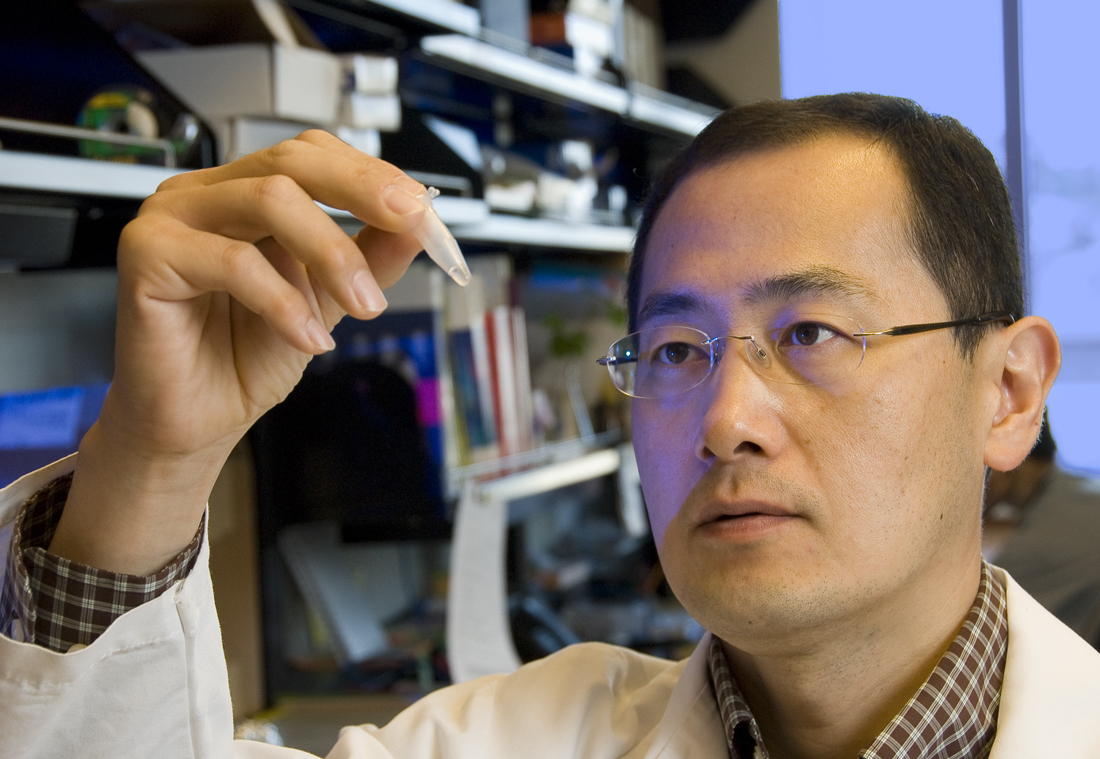 Singapore: Dr Shinya Yamanaka, director of the Center for iPS Cell Research and Application (CiRA), Kyoto University, has won the Nobel Prize in Physiology or Medicine along with British researcher Sir John B Gurdon for the discovery of that mature cells can be reprogrammed to become pluripotent. This finding is believed to have revolutionized the understanding of how cells and organisms develop.

The discoveries of Sir Gurdon and Dr Yamanaka have shown that specialized cells can turn back the developmental clock under certain circumstances. Although their genome undergoes modifications during development, these modifications are not irreversible.

The Nobel citation mentions that Sir John B Gurdon discovered in 1962 that the specialisation of cells is reversible. In a classic experiment, he replaced the immature cell nucleus in an egg cell of a frog with the nucleus from a mature intestinal cell. This modified egg cell developed into a normal tadpole. The DNA of the mature cell still had all the information needed to develop all cells in the frog.

Dr Shinya Yamanaka discovered more than 40 years later, in 2006, how intact mature cells in mice could be reprogrammed to become immature stem cells. Surprisingly, by introducing only a few genes, he could reprogram mature cells to become pluripotent stem cells, ie immature cells that are able to develop into all types of cells in the body.

"These groundbreaking discoveries have completely changed our view of the development and cellular specialisation. We now understand that the mature cell does not have to be confined forever to its specialised state. Textbooks have been rewritten and new research fields have been established. By reprogramming human cells, scientists have created new opportunities to study diseases and develop methods for diagnosis and therapy," the official Nobel Prize website said.

Dr Yamanaka, who also serves as a senior investigator at the Gladstone Institute of Cardiovascular Disease in San Francisco, and his research team generated iPS cells by introducing four genes - Oct3/4, Klf4, Sox2 and c-Myc - into somatic cells for the first time in the world. iPS cells, like embryonic stem cells, are capable of growing robustly and differentiating into any type of cells in the human body. He announced the generation of mouse iPS cells in 2006 and human iPS cells in 2007.

He was born in Osaka, Japan, in 1962 and obtained his MD in 1987 at Kobe University and trained as an orthopaedic surgeon before switching to basic research. Dr Yamanaka received his PhD at Osaka University in 1993, after which he worked at the Gladstone Institute in San Francisco and Nara Institute of Science and Technology in Japan.

"Winning the prize would be not only a tremendous honor for me, but also a powerful encouragement for myself, my colleagues, and all the scientists working with iPS cells to continue research activities," Dr Yamanaka was quoted as saying in a CiRA press release put out after the names of the winners were declared by the Nobel Assembly at Karolinska Institutet. "I will work harder with my colleagues to develop effective drugs and new therapy for intractable diseases using patient-derived iPS cells."

Sir John B Gurdon was born in 1933 in Dippenhall, UK. He received his doctorate from the University of Oxford in 1960 and was a postdoctoral fellow at California Institute of Technology. He joined Cambridge University, UK, in 1972 and has served as Professor of Cell Biology and Master of Magdalene College.