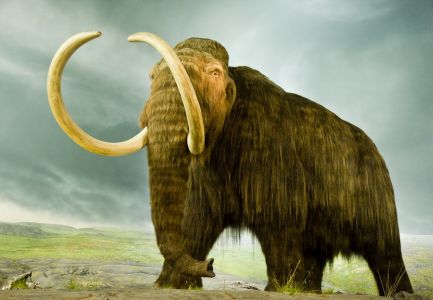 The expedition, which resulted in the find, took place in August 2012 in the Ust-Yana area. Experts from Russia, Korea, the US, Canada, Sweden and England took part in it. The website of the university says soft and fatty parts, wool and marrow of a mammoth were found.

News reports emerging from Korea state that researchers at the foundation will try to clone the animal by using its tissue samples together with eggs taken from a modern Indian elephant. Once the tissues are treated to a nuclear transfer process, the eggs will be implanted into the womb of a live elephant for a 22-month pregnancy.

Sooam Biotech Research Foundation is led by cloning pioneer Mr Woo Suk Hwang who was found guilty in the past of embezzlement and bioethical violations. The stem cell researcher came back into limelight when he successfully produced the world's first cloned coyotes using somatic cells of the endangered species, also known as American jackals.