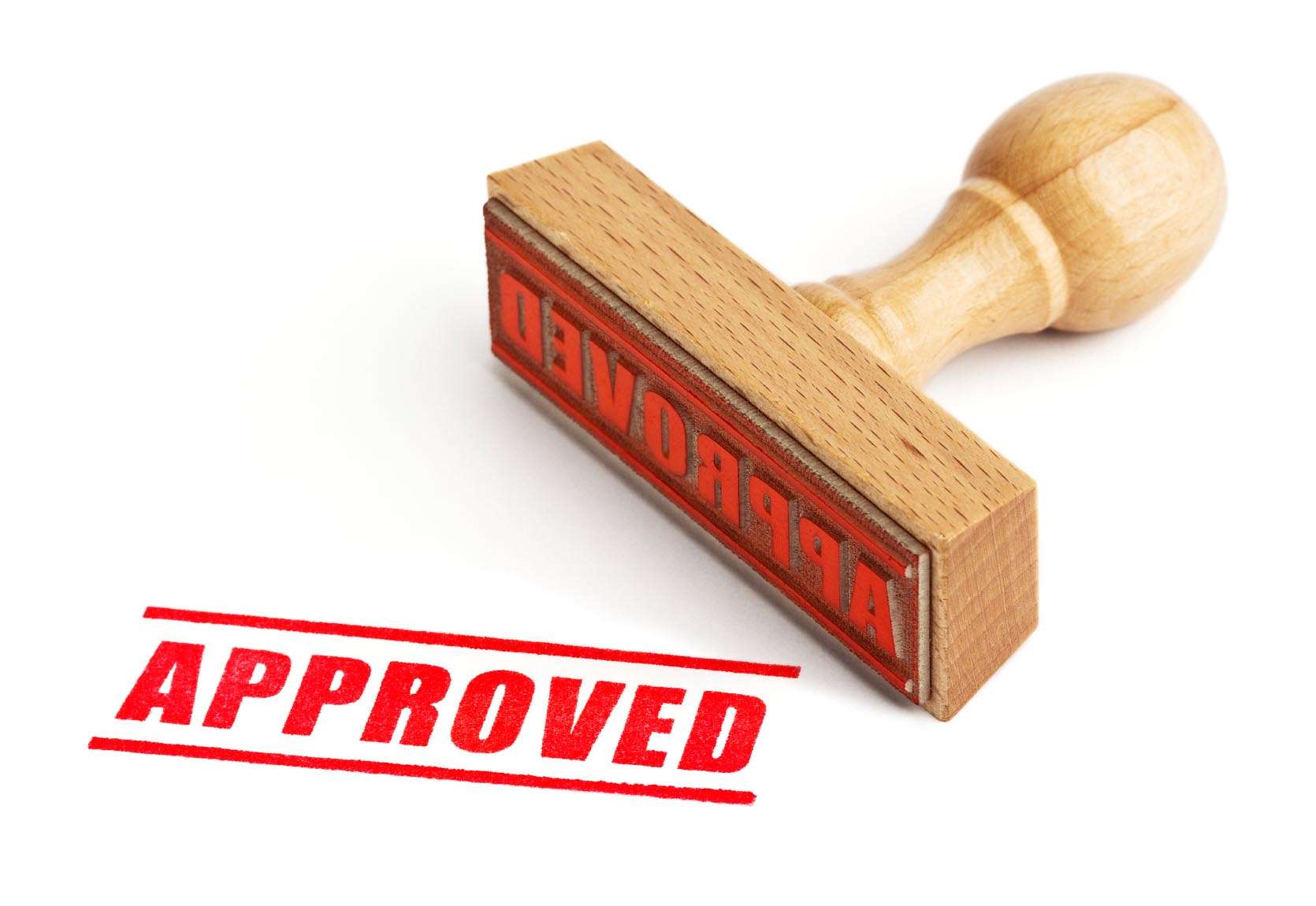 Fouad Namouni, head of Development, Oncology, Bristol-Myers Squibb said, “To improve long-term outcomes for more patients with cancer, we believe more Immuno-Oncology based combinations may be required, and we are pleased to continue our long-standing collaboration with Ono with this focus in mind. Ono’s Prostaglandin E2 receptor antagonist programs offer the potential to develop targeted therapies that counteract the effects of an immunosuppressive tumor microenvironment. Researching Prostaglandin E2 receptor antagonists in combination with our oncology portfolio has the potential to result in an enhanced response in a broad range of tumors.”

Under the terms of the agreement, Bristol-Myers Squibb will make an upfront payment of $40 million to Ono. Bristol-Myers Squibbwill be solely responsible for the development, manufacturing and commercialization of ONO-4578 as well as other PGE2 receptor antagonist products in all countries of the world except Japan, South Korea, Taiwan, China and Association of Southeast Asian Nations (ASEAN) countries.

Ono is eligible to receive subsequent clinical, regulatory and sales-based milestone payments, as well as royalties in these countries where Bristol-Myers Squibb has exclusive license. In Japan, South Korea and Taiwan, Bristol-Myers Squibb and Ono will partner on the development and commercialization under the companies’ existing collaboration agreement, while in China and ASEAN countries, Ono will retain exclusive rights.

In 2011, through a collaboration agreement with Ono Pharmaceutical Co., Ltd., Bristol-Myers Squibb expanded its territorial rights to develop and commercialize Opdivo globally except in Japan, South Korea and Taiwan, where Ono had retained all rights to the compound at the time.

On July 23, 2014, Ono and Bristol-Myers Squibb further expanded the companies’ strategic collaboration agreement to jointly develop and commercialize multiple immunotherapies – as single agents and combination regimens – for patients with cancer in Japan, South Korea and Taiwan.