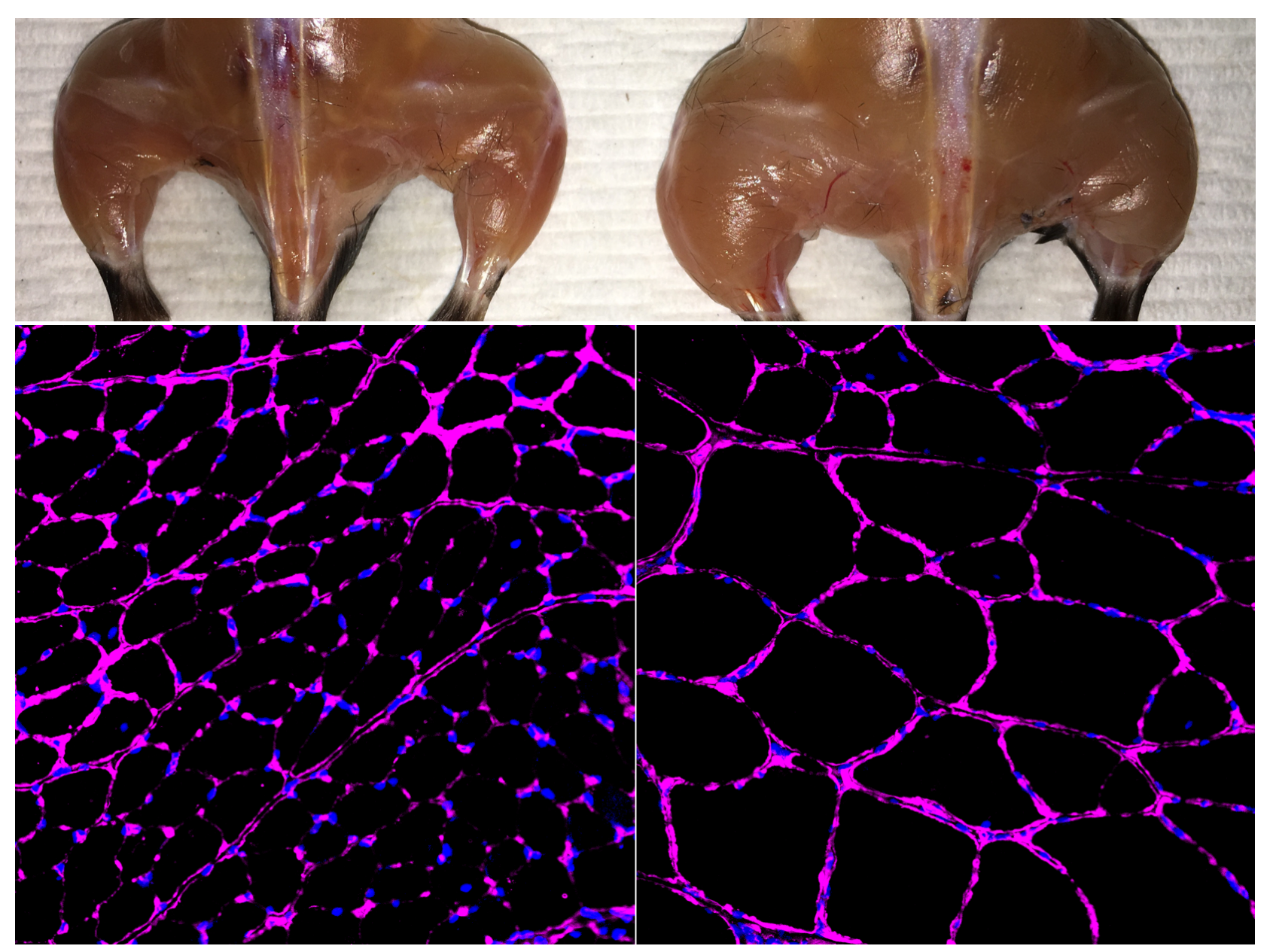 Salk scientists have created a new version of the CRISPR/Cas9 genome editing technology that allows them to activate genes without creating breaks in the DNA, potentially circumventing a major hurdle to using gene editing technologies to treat human diseases.

Most CRISPR/Cas9 systems work by creating “double-strand breaks” (DSBs) in regions of the genome targeted for editing or for deletion, but many researchers are opposed to creating such breaks in the DNA of living humans. As a proof of concept, the Salk group used their new approach to treat several diseases, including diabetes, acute kidney disease, and muscular dystrophy, in mouse models.

Juan Carlos Izpisua Belmonte, a professor in Salk’s Gene Expression Laboratory and senior author of the new paper said, “Although many studies have demonstrated that CRISPR/Cas9 can be applied as a powerful tool for gene therapy, there are growing concerns regarding unwanted mutations generated by the double-strand breaks through this technology. We were able to get around that concern.”

In the original CRISPR/Cas9 system, the enzyme Cas9 is coupled with guide RNAs that target it to the right spot in the genome to create DSBs.

Izpisua Belmonte’s team combined Cas9/dCas9 with a range of different activator switches to uncover a combination that worked even when the proteins were not fused to one another. In other words, Cas9 or dCas9 was packaged into one AAV, and the switches and guide RNAs were packaged into another. They also optimized the guide RNAs to make sure all the pieces ended up at the desired place in the genome, and that the targeted gene was strongly activated.

Hsin-Kai (Ken) Liao, a staff researcher in the Izpisua Belmonte lab and co–first author of the new paper said, “The components all work together in the organism to influence endogenous genes. In this way, the technology operates epigenetically, meaning it influences gene activity without changing the DNA sequence.”

To test the method, the researchers used mouse models of acute kidney injury, type 1 diabetes and a form of muscular dystrophy. In each case, they engineered their CRISPR/Cas9 system to boost the expression of an endogenous gene that could potentially reverse disease symptoms. In the case of kidney disease, they activated two genes known to be involved in kidney function, and observed not only increased levels of the proteins associated with those genes, but improved kidney function following an acute injury.

For type 1 diabetes, they aimed to boost the activity of genes that could generate insulin-producing cells. Once again, the treatment worked, lowering blood glucose levels in a mouse model of diabetes. For muscular dystrophy, the researchers expressed genes that have been previously shown to reverse disease symptoms, including one particularly large gene that cannot easily be delivered via traditional virus-mediated gene therapies.

Fumiyuki Hatanaka, a research associate in the lab and co–first author of the paper said, “We were very excited when we saw the results in mice. We can induce gene activation and at the same time see physiological changes.”

Izpisua Belmonte’s team is now working to improve the specificity of their system and to apply it to more cell types and organs to treat a wider range of human diseases, as well as to rejuvenate specific organs and to reverse the aging process and age-related conditions such as hearing loss and macular degeneration. More safety tests will be needed before human trials, they say.