To make this receptor in the laboratory, scientists have turned to E. coli as a host cell. 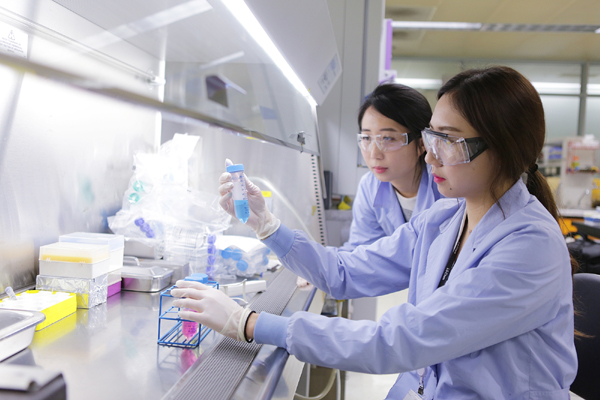 Researchers at Seoul National University in South Korea have developed a bioelectronic "nose" that can specifically detect a key decay compound at low levels, enabling people to potentially take action before the stink spreads. It can detect rotting food, as well as be used to help find victims of natural disasters or crimes.

Researchers have based their study on a typical compound called cadaverine which is responsible for emitting smell during rotting of food. The research team has used a specific receptor and placed it into nanodiscs to create a sensitive and specific detector for cadaverine.

To make this receptor in the laboratory, scientists have turned to E. coli as a host cell because it can easily produce large quantities of proteins.

The researchers successfully produced copies of the receptor in E. coli and assembled them into nanodiscs. The receptor-containing nanodiscs were then placed in a special orientation on a carbon nanotube transistor, completing the bioelectronic nose.