Researchers in US work on creating artificial life

The new system would allow scientists to attach fat molecules to drugs to keep them in the body longer. 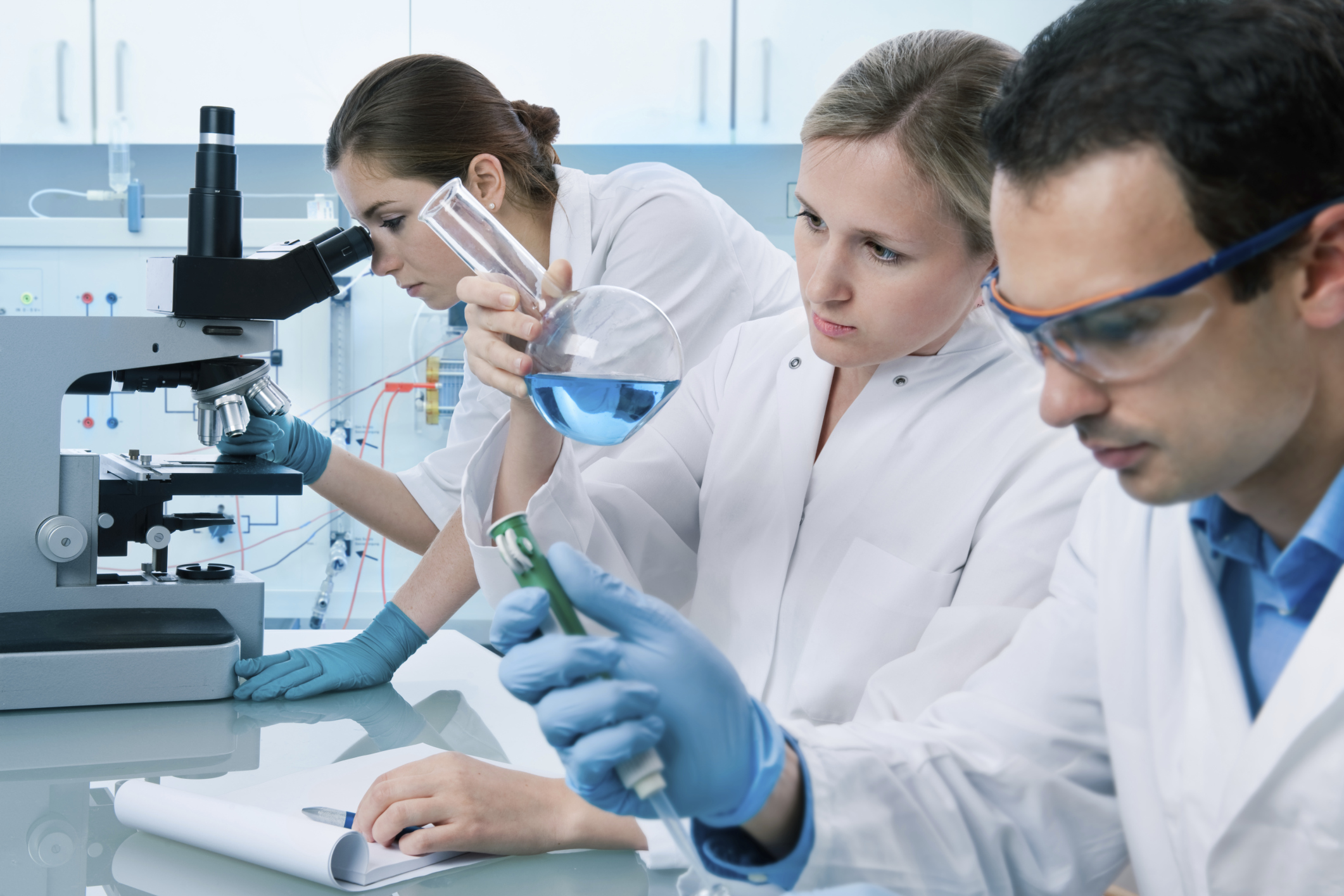 A team of researchers at the Scripps Research Institute, California, have developed a living organism that incorporates both natural and artificial DNA and is capable of creating entirely new, synthetic proteins.

In 2014, the same team of scientists created a strain of E. coli bacteria that contained two unnatural letters, X and Y. In the latest work, the team has shown that this partially synthetic E. coli can take instructions from this hybrid genetic alphabet to make new proteins.

The new system would allow scientists to attach fat molecules to drugs to keep them in the body longer.

The natural DNA, base pairs are attracted to each other through the bonding of hydrogen atoms. The X and Y bases are attracted through an entirely different process, which prevents them from accidentally bonding with natural bases.