US researchers build a data recorder from bacteria

The team has created the microscopic data recorder by taking advantage of CRISPR-Cas system in bacteria. 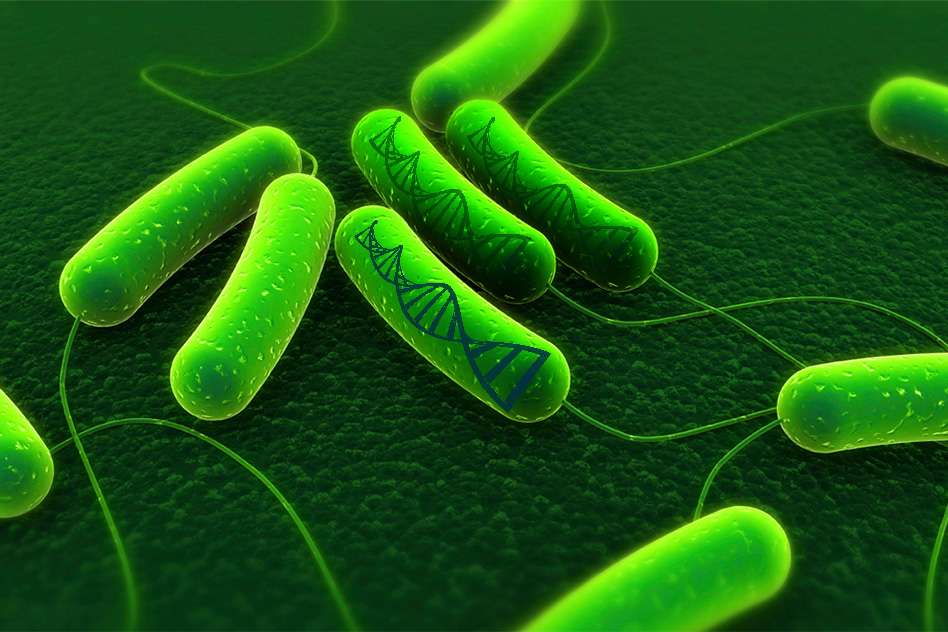 A group of researchers from Columbia University Medical Center in the US have converted a natural bacterial immune system into the world’s smallest data recorder, laying the groundwork for a new class of technologies that use bacterial cells for everything from disease diagnosis to environmental monitoring.

The researchers modified an ordinary laboratory strain E coli, enabling the bacteria to not only record their interactions with the environment but also time-stamp the events. Such bacteria, swallowed by a patient, might be able to record the changes they experience through the whole digestive tract, yielding an unprecedented view of previously inaccessible phenomena.

The team has created the microscopic data recorder by taking advantage of CRISPR-Cas system in bacteria. To build their microscopic recorder, the researchers modified a piece of DNA called a plasmid, giving it the ability to create more copies of itself in the bacterial cell in response to an external signal.

Now the researchers are planning to look at various markers that might be altered under changes in natural or disease states, in the gastrointestinal system or elsewhere.