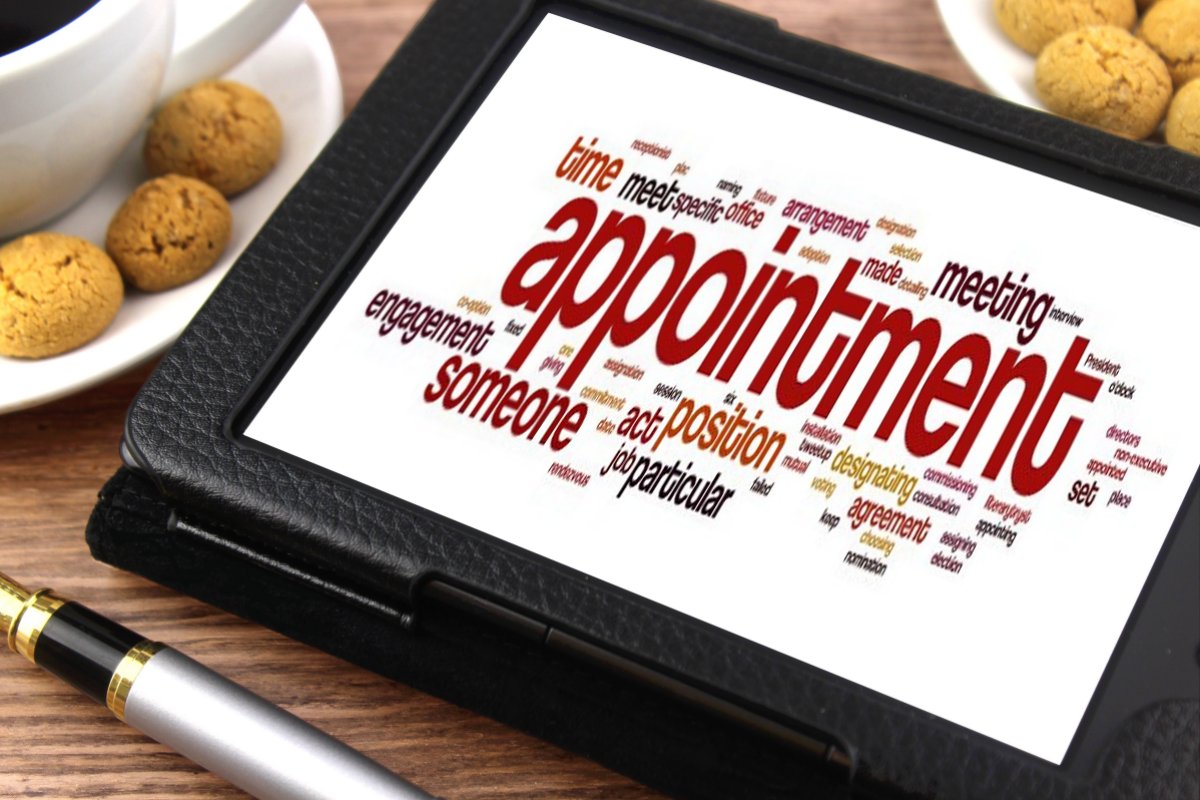 Developer of immune-oncology products, Northern Biologics has announced that Philip Vickers is joining the company as CEO and a member of the board.

Stefan Larson who served as Northern Biologics’ founding CEO since 2014 will remain on the company’s board.

Dr. Vickers is a preeminent R&D leader with more than two decades of experience in the biotech and pharmaceutical industry. Most recently, he served as global head of R&D and a member of the Executive Committee for Shire.

Prior to joining Shire, Dr. Vickers held a range of R&D positions of increasing responsibility at Merck & Co. Inc., Pfizer Inc., Boehringer Ingelheim and Resolvyx Pharmaceuticals Inc. He holds a Ph.D. in biochemistry from the University of Toronto.

“I would like to thank Stefan for guiding Northern through its launch phase and for setting the company on its current path to success. We are very pleased that Stefan is returning to Versant as a Venture Partner with responsibility for leading new investments within Ontario and the broader region of Eastern Canada.”

Dr Vickers commented, “I am very excited to lead Northern Biologics at a time that we are going through the critical stage of transitioning programs from research into clinical development.”

“Our lead antibody against LIF and our portfolio of novel therapeutic candidates have potential to impact areas of oncology where there is a significant unmet medical need.”

Early next year, Northern Biologics will begin clinical testing of its lead immuno‐oncology asset, MSC‐1, in a range of cancers, working with world‐leading cancer institutes in Canada, Europe and the U.S. MSC‐1 is a humanized antibody against a soluble cytokine called LIF with the desired effects of blocking immunosuppression and inhibiting the self‐ renewal of cancer stem cells. In addition, the company’s pipeline includes several antibodies acting on other relevant oncology targets, including those within the TIGIT and the TIM‐3 pathways.