US scientists use gold nanoshells for drug delivery

Although the tests were conducted with cell cultures in a lab, the research was designed to demonstrate clinical applicability. 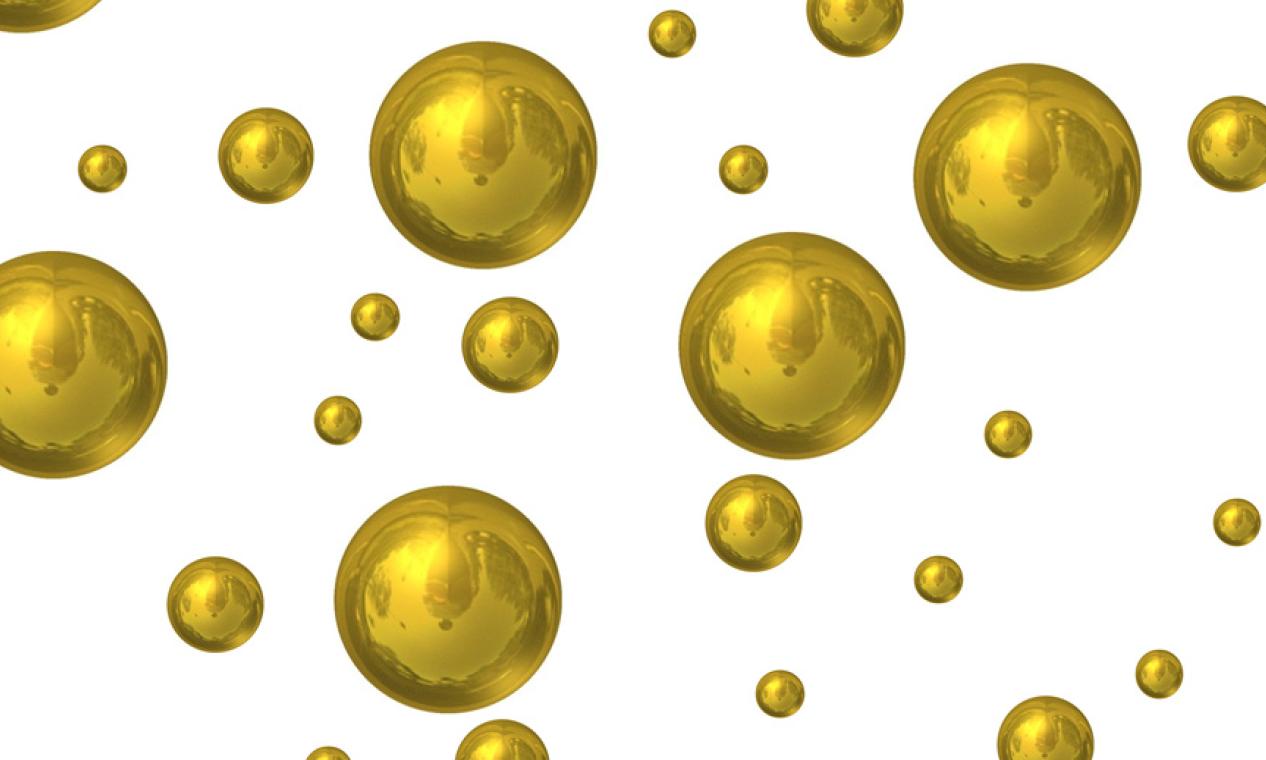 A team of scientists at Rice University and Northwestern University in the US employed gold nanoshells to deliver toxic doses of two drugs, lapatinib and docetaxel, inside breast cancer cells. The researchers showed they could use a laser to remotely trigger the particles to release the drugs after they entered the cells.

Nanoshells can be tuned to capture energy from specific wavelengths of light, including near-infrared (near-IR), a nonvisible wavelength that passes through most tissues in the body. Nanospectra Biosciences, a licensee of this technology, has performed several clinical trials over the past decade using nanoshells as photothermal agents that destroy tumors with infrared light.

Although the tests were conducted with cell cultures in a lab, the research was designed to demonstrate clinical applicability. The nanoparticles are nontoxic, the drugs are widely used and the low-power, infrared laser can noninvasively shine through tissue and reach tumors several inches below the skin.

If the approach works, the team feels that it could result in fewer side effects and potentially be used to treat many kinds of cancer. The research team hopes to begin animal tests of the technology soon and have an established mouse model that could be used for the testing.