The technique is expected to replace the invasive biopsies currently used to identify patients at risk of developing chronic kidney disease. 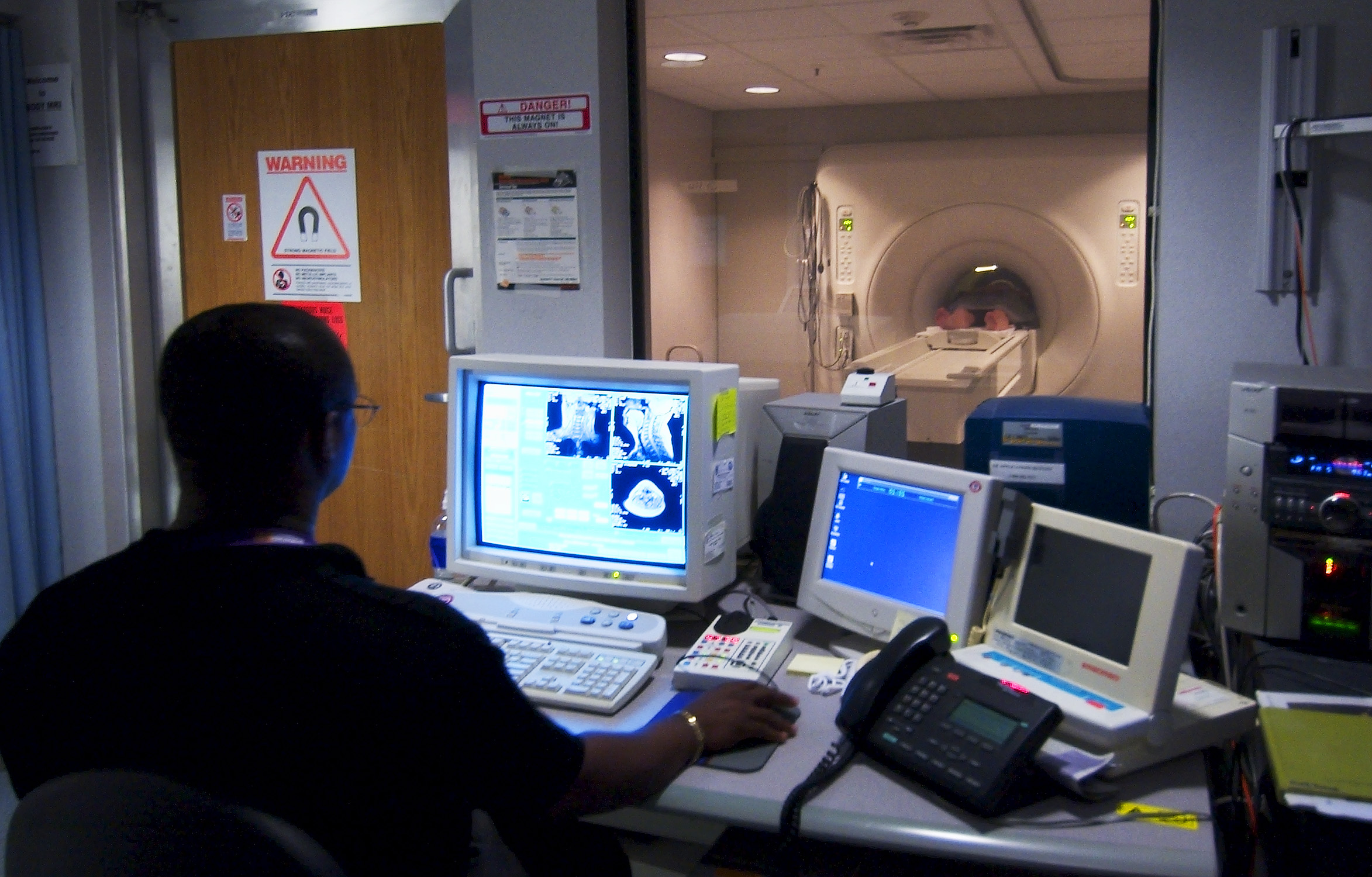 Using tools originally designed for brain imaging, researchers in Japan have developed a technique that could replace invasive biopsies as a way of detecting chronic kidney disease.

Diabetes patients are at a high risk of developing chronic kidney disease. To identify which patients have higher risk, non-invasive technologies such as MRI are useful because they can detect abnormal perfusion in the kidneys, which could be signs of renal fibrosis, which is an early sign of kidney failure.

Diffusion tensor MRI (DTI) is ideal for detecting kidney damage, because the main functions of the kidney are all related to water movement. DTI has been used previously to study kidney pathologies, but with limited success. Researchers have now incorporated a spin-echo sequence to DTI and a special kidney attachment to observe renal fibrosis in diabetic rats. The anisotropy of the fluid flow allowed the researchers to construct maps of the different regions of the kidney.