This technique increases the permeability of the skin by heating and removing the first skin layer. 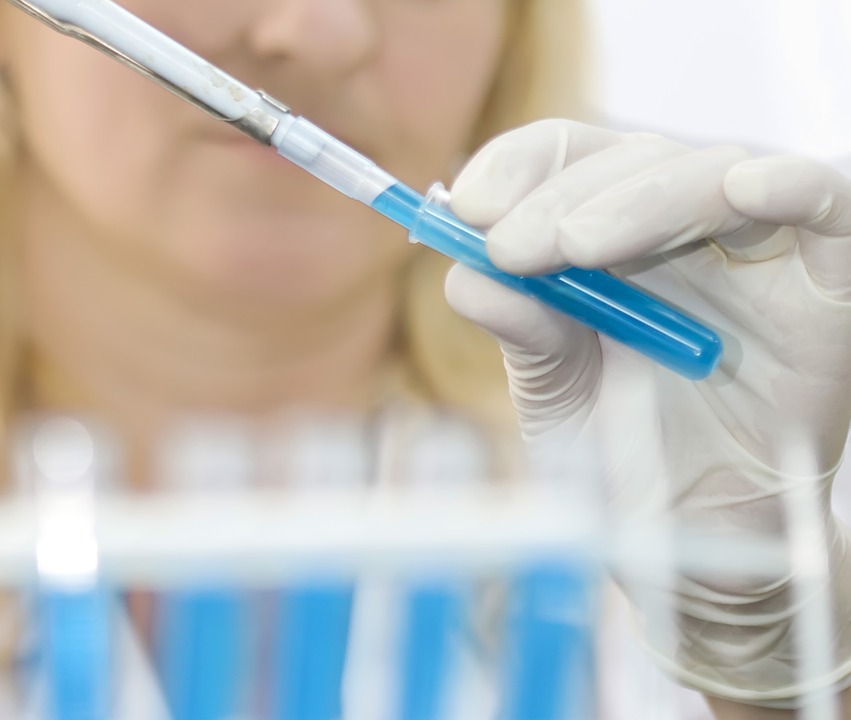 This technique increases the permeability of the skin by heating and removing the first skin layer, the stratum corneum.

The researchers used a combination of transparent gel patches, gold nanorods, and near-infrared (NIR) light to create a unique thermal ablation system for transdermal drug delivery. They added fluorescently labeled ovalbumin (FITC-OVA) to the patches to determine the extent of protein translocation after NIR irradiation on murine skin.

The experiments have shown that the photothermal effect on gold nanorods by irradiation of near-infrared light causes the skin to heat up and become more permeable.

The technique has yet to deliver any specific protein drugs, but the researchers are confident that it will contribute to the development of effective transdermal delivery systems.