If the effect is reproduced in human trials, the drug may be used to coat stents in future heart procedures or it may be given orally after stent placement. 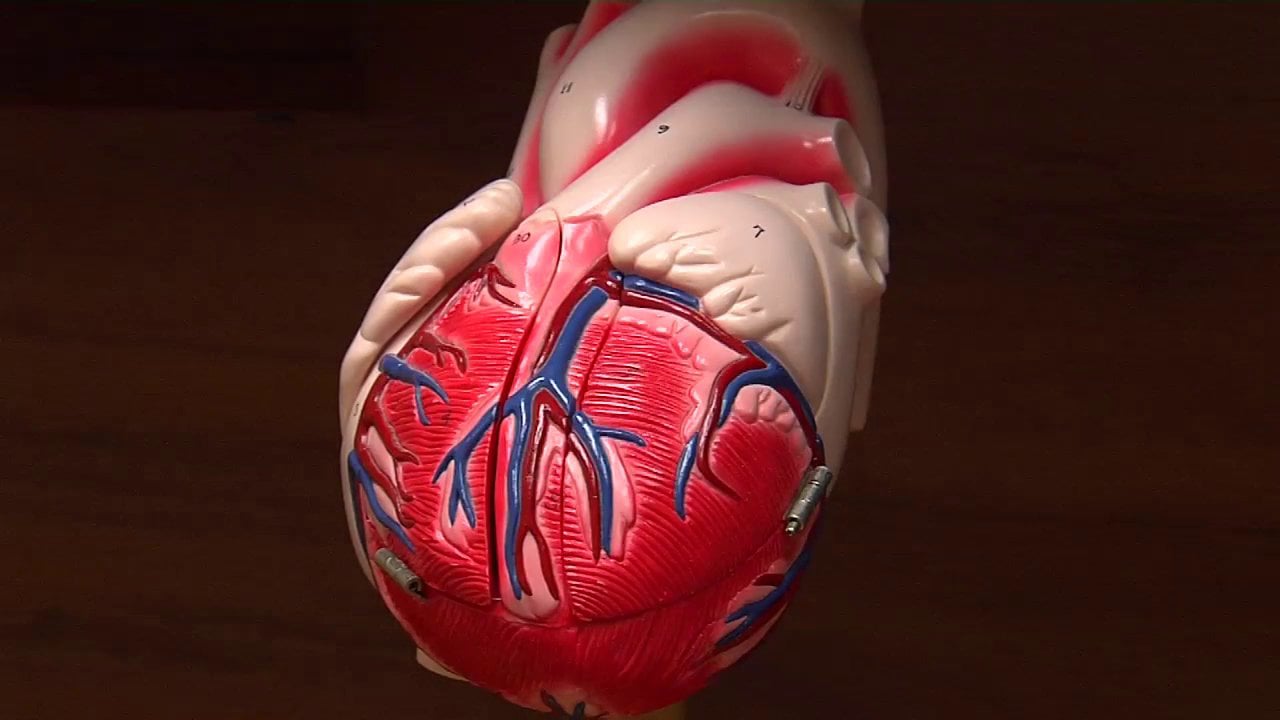 Researchers at the Seoul National University Hospital have found out that coating stents with an erectile dysfunction drug may be the way forward in treating stent patients. The drug was originally developed to treat high blood pressure and patient follow-up revealed that a side effect was improvement of erectile dysfunction.

Stents are metal or plastic tubes that help to keep coronary arteries open and prevent them from becoming narrow or blocked again. With traditional bare-metal stents, tissue growth within the artery can lead to restenosis.

In a series of laboratory and animal studies, the drug which is a phosphodiesterase type 5 (PDE 5) inhibitor reduced blood clots and prevented re-narrowing (restenosis) of the arteries after stent placement.

If the effect is reproduced in human trials, the drug may be used to coat stents in future heart procedures or it may be given orally after stent placement. If clinical trials show that the drug reduces restenosis after stent placement, it could be used in the clinical setting right away because the medication is safe and already used in the real world for other purposes