The researchers tested a new type of treatment that specifically targets a protein called sclerostin, which in healthy bones is an important regulator of bone formation. 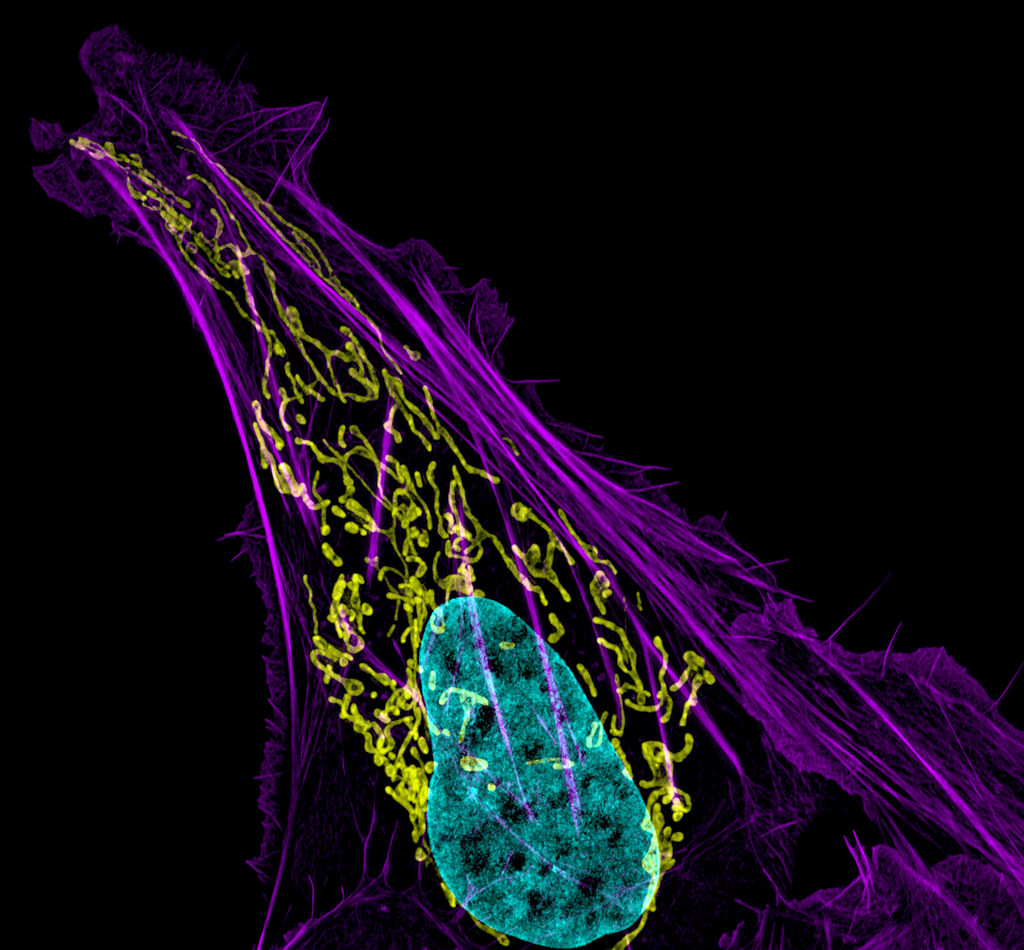 An Australian-led research team at the Garvan Institute of Medical Research has demonstrated a new therapeutic approach that can re-build and strengthen bone, offering hope for individuals with the debilitating bone cancer, multiple myeloma.

The researchers tested a new type of treatment that specifically targets a protein called sclerostin, which in healthy bones is an important regulator of bone formation. Sclerostin halts bone formation, and the researchers speculated that if they could inhibit the action of sclerostin, they could reverse the devastating bone disease that occurs with multiple myeloma.

The new therapeutic approach is an antibody that targets and neutralises sclerostin, and in previous clinical studies of osteoporosis, such antibodies have been shown to increase bone mass and reduce fracture incidence in patients.

The researchers tested the anti-sclerostin antibody in mouse models of multiple myeloma, and found that not only did it prevent further bone loss, it doubled bone volume in some of the mice.

They then combined the new antibody with zoledronic acid, a type of bisphosphonate drug, the current standard therapy for myeloma bone disease.

The findings provide a potential new clinical strategy for myeloma. While this disease is relatively rare, with approximately 1700 Australians diagnosed every year, the prognosis is extremely poor, with less than half of those diagnosed expected to survive for more than five years.