Plant based medicine to treat Alzheimer’s

During their research, they found that three compounds from the plant- naringenin and two of its metabolites had made it into the brain. 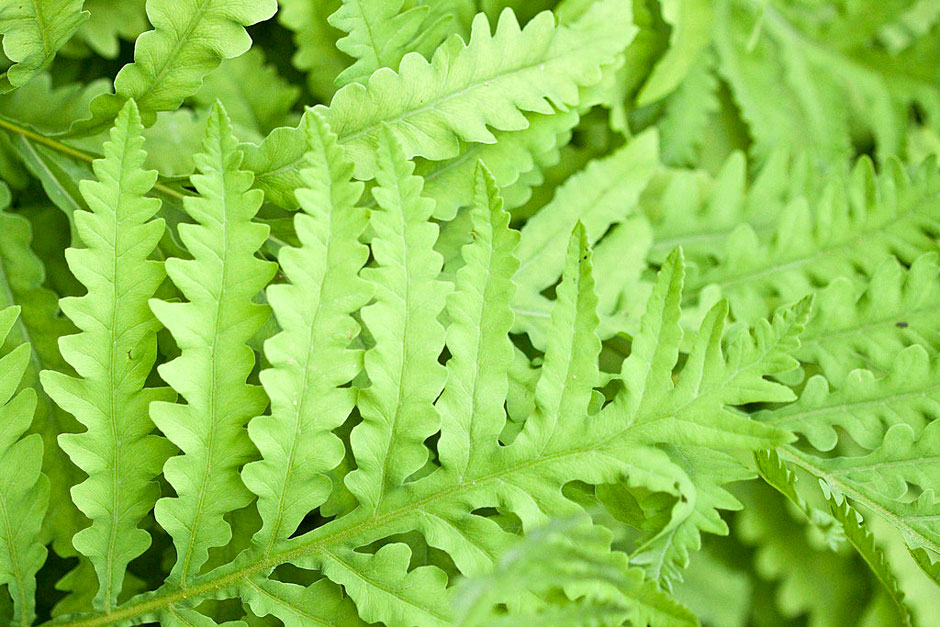 Japanese scientists at the University of Toyama have developed a method to isolate and identify active compounds in plant medicines, which accurately accounts for drug behavior in the body. Using the technique, they have identified several active compounds from Drynaria Rhizome, a traditional plant medicine, which improve memory and reduce disease characteristics in a mouse model of Alzheimer's disease.

The researchers mashed the plant up and treated the mice orally using this crude plant extract. They found that the plant treatment reduced memory impairments and levels of amyloid and tau proteins in their brains.

In a key step, the team then examined the mouse brain tissue, where the treatment is needed, 5 hours after they treated the mice with the extract. During their research, they found that three compounds from the plant- naringenin and two of its metabolites had made it into the brain.

The researchers then treated the mice with pure naringenin and noticed the same improvements in memory deficits and reductions in amyloid and tau proteins, meaning that naringenin and its metabolites were likely the active compounds in the plant. They found a protein called CRMP2 that naringenin binds to in neurons, which causes them to grow, suggesting that this could be the mechanism by which naringenin can improve Alzheimer's disease symptoms.

The team hopes that the technique can be used to identify other treatments. They are applying this method to discover new drugs for other diseases such as spinal cord injury, depression and sarcopenia.