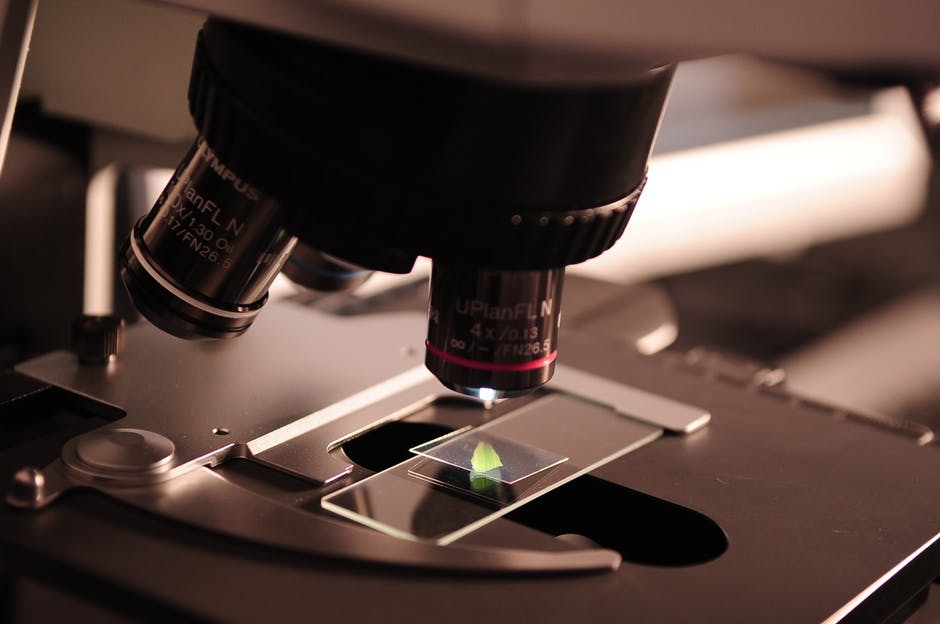 According to a recent research led by Joshy Jacob  of Emory University with a team at the Rajiv Gandhi Center for Biotechnology in Poojapura have confirmed that a compound in the skin secretions of the South Indian Frog may be able to kill the flu.

This study says that skin slime from the South Indian frog Hydrophylax bahuvistrac contains a compound that kills bacteria and viruses. But researchers plan on testing more of the frog-derived peptides to try to find others that work against other types of influenza virus.

Joshy Jacob  of Emory University , who led the study said, “In tests on mice, a synthesised version of the molecule was successful at killing a variety of influenza viruses, namely the H1 pandemic strains that make the rounds each year. While the influenza A (H3N2) virus continues to cause new illnesses in North Dakota, influenza B viruses have caused the majority of recent cases in the state, making up a larger proportion of flu illness this season than is typically reported , according to the state’s most recent weekly influenza update.”

He also said that the peptide was not effective against seasonal flu viruses that mutate rapidly.

Jacob and his colleagues named the antiviral peptide they identified urumin, after a whip-like sword called “urumi” used in southern India centuries agoFrog mucus is loaded with molecules that kill bacteria and viruses, and researchers are beginning to investigate it as a potential source for new anti-microbial drugs.

Scientists believe that the peptide will be particularly useful once current flu strains starts to become resistant to current anti-viral drugs. But the Emory team wanted to see if the peptides could also take down human-infecting viruses.