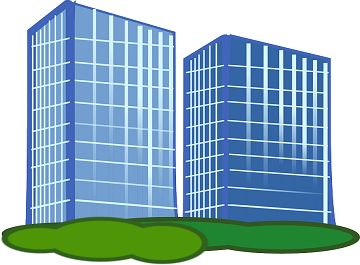 This is the world's first encapsulated cell production and research facility'

The ceremony was attended by representatives from the Thailand Science Park management, the Thai National Science and Technology Development Agency and the Thailand Center of Excellence for Life Sciences (TCELS) as well as guests of honor Mr Kenneth L Waggoner, CEO and Mr Gerald C Crabtree COO of Nuvilex Inc and various other Austrianova partners and friends including the Austrian Trade Commission, Betagro, CDIP, Erber AG, Siricell, Mahidol University, King Mongkut's University of Technology Thonburi and the team from Austrianova Singapore plus some key investors in Austrianova.

Speaking at the event, Mr Brian Salmons, CEO, Austrianova, mentioned, "Our new facility includes a unique, state-of-the-art and custom-built, controlled environment isolator for cell production, which we believe to be the first in Asia. This isolator system, housed in a newly built conventional Class D cleanroom, will ensure that all Cell-in-a-Box products are manufactured according to the highest international pharmaceutical production standards."

The chairman of Austrianova, Mr Walter, said, "In association with TCELS we have developed this world-first encapsulated cell production and research facility. This allows Austrianova to produce Cell-in-a-Box encapsulated cell products for partners such as Nuvilex as well as other key partners. We would like to thank all of our friends for making the opening ceremony such a great success."