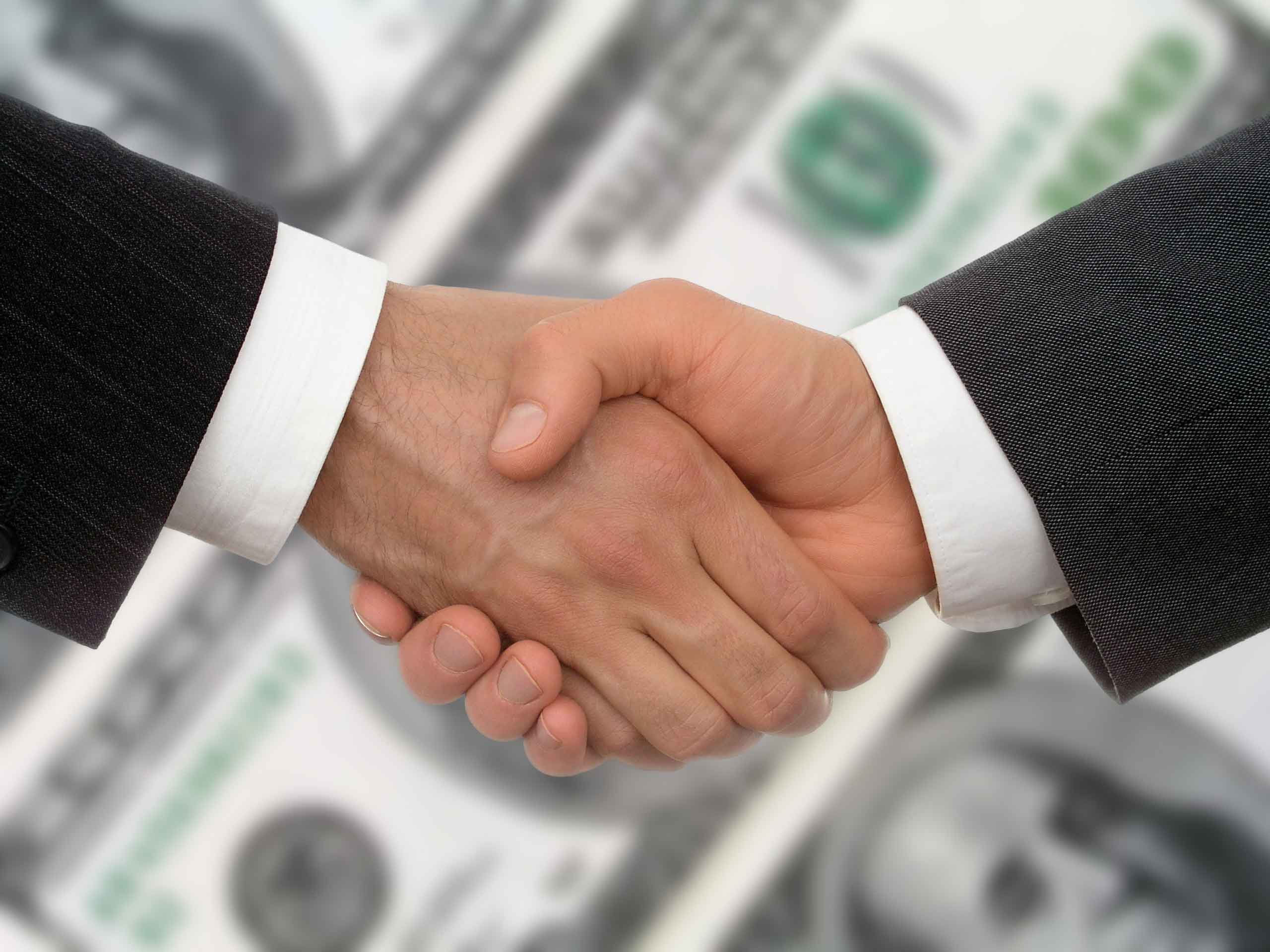 Entry of multinational companies has been a big boost to Asia's position in biologics manufacturing, especially with cGMP compliance. Singapore has been way ahead than others in attracting global biopharma manufacturers and is home to many leading companies. Lonza's mammalian cell culture plant for contract manufacturing in Singapore has four mammalian bioreactor trains, each with a flexible capacity up to 20,000 liters. Slated as Lonza's second large-scale mammalian cell-culture facility, the facility represents an investment of approximately $250 million.

Another global giant, Novartis is constructing cell-culture production facility in Singapore, which is due for completion by 2012, to support its growing pipeline of biopharmaceuticals.

Malaysia's InnoBiologics Biopharmaceutical is in a 10-year collaboration agreement with Boehringer Ingelheim for biologics manufacturing since 2009. InnoBio has a manufacturing facility for mammalian cell-based expression system (200 L and 1,000 L) and it is certified as compliant to the Pharmaceutical Inspection Convention and Pharmaceutical Inspection Co-operation Scheme (jointly referred to as PIC/S). They are two international instruments between countries and pharmaceutical inspection authorities that provide an active and constructive co-operation in the field of GMP.