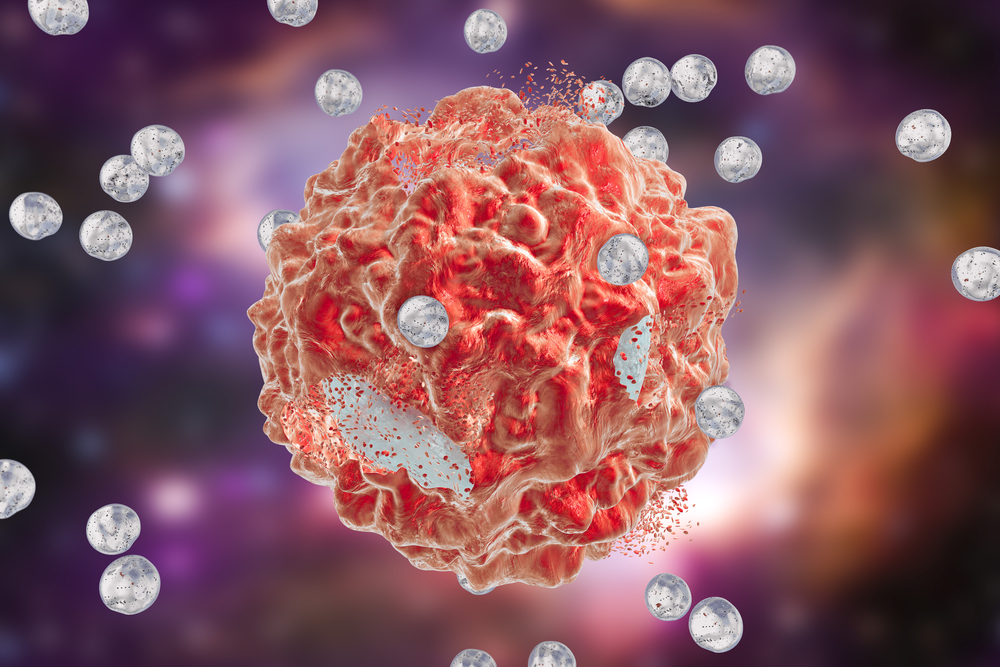 Researchers from Duke-NUS Medical School, Singapore have uncovered a potential mechanism behind cancer suppression in bats that may lead to future therapies for human cancers. The research shows that bat cells accumulate less toxic chemicals than human cells, where these chemicals are moved out of the system mediated by a cell surface pump protein, known as ABCB1, that is more abundant and widely distributed in bat tissue than in humans.

Cancer is a leading cause of death in ageing populations. Despite decades of research, cancer treatments are still inefficient and have unacceptable side effects that continue to prompt an urgent need for new approaches to prevention and treatment. Uncovering novel anti-cancer mechanisms would fill current knowledge gaps and help meet this need.

Bats are unusual mammals with the ability to fly and have long lifespans. In addition, bats have a low incidence of cancer, but the reason for this has so far remained unclear.

“Our team investigated the unique anti-cancer mechanisms in bats and found that exposure to toxic drugs caused significantly less DNA damage in bat cells than human cells due to the presence of the important ABCB1 protein,” said Associate Professor Koji Itahana, from Duke-NUS’ Cancer and Stem Cell Biology Programme, senior author of the study.

DNA damage in cells can contribute to cancer through multiple mechanisms. The researchers discovered that ABCB1, an important protein that pumps many foreign substances out of cells, is present in significantly larger amounts in various types of cells derived from bats compared to those from humans. Furthermore, decreased drug accumulation in cells due to greater amounts of ABCB1 was found across multiple bat species. The investigations also provided evidence that blocking ABCB1 in bat cells triggered the accumulation of toxic chemicals, causing DNA damage and cell death.

“Our findings reveal that the transportation of toxic drugs out of the system protects bat cells from DNA damage, which may contribute to their low cancer incidence. This discovery can provide important insights into cancer biology that can be translated into future therapies for humans,” added Professor Wang Linfa, co-corresponding author of the study and Director of the Emerging Infectious Diseases Programme at Duke-NUS.

Professor Patrick Casey, Senior Vice Dean of Research at Duke-NUS, commented, “It is estimated that one in every four to five people in Singapore may develop cancer in their lifetime, and the number of people living with cancer will continue to increase. This important study exemplifies how the cross-fertilisation of ideas and collaboration among researchers with different specialisations can yield important insights that may lead to future strategies to prevent or treat cancer.”

Drug resistance arising from chemotherapy is still one of the main reasons for cancer recurrence and patient death. Tumours acquire elevated amounts of the ABCB1 protein in response to prolonged chemotherapy, which is one of the major causes of drug resistance. The research team is currently working on developing more effective and less toxic drugs for ABCB1, which could be used to overcome drug resistance in human cancer.