The scientists present a technique that makes use of the binding properties of aptamers, synthetic organic molecules acting as probes for cancer cells. 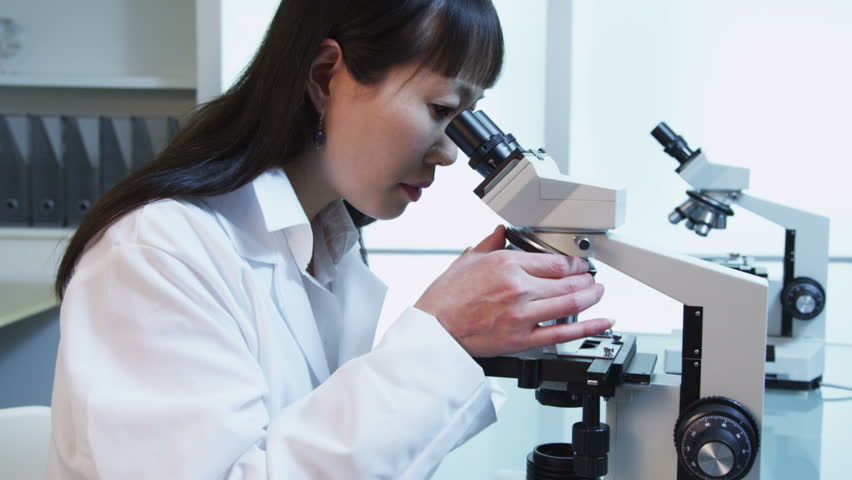 Researchers at Okayama University in Japan have reported in the journal Sensors and Actuators B: Chemical that terahertz radiation can be used to rapidly detect makers for breast-cancer cells. The scientists present a technique that makes use of the binding properties of aptamers, synthetic organic molecules acting as probes for cancer cells.

X-ray screening (mammography) is the standard detection technique but is not without risk as it involves exposure of a patient to ionizing radiation. Another approach for detecting breast cancer cells is based on terahertz (THz) radiation, which is sensitive to polar molecules like water — normal and cancer tissues do not have the same water content.

The key principle underlying the method of Associate Professor Kiwa and colleagues is that cancer and normal breast cells bind and don't bind, respectively, to certain molecules known as aptamers.  The aptamers consist of (single-stranded) DNA or RNA fragments; they have a high affinity for particular molecules — in the experiments of the team of Associate Professor Kiwa, these molecules were breast cancer cells.