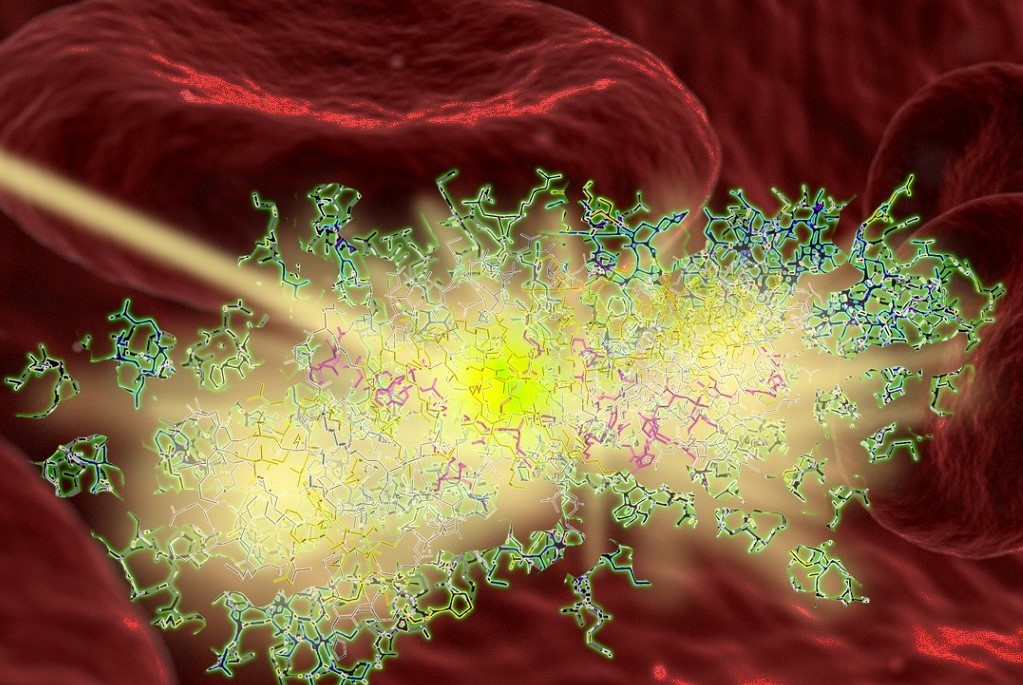 Scientists from Singapore's Agency for Science, Technology and Research (A*STAR), in collaboration with the Environmental Health Institute (EHI) of the National Environment Agency (NEA), and the National Centre for Infectious Diseases (NCID), have developed a new mass spectrometry-based method that can concurrently detect and differentiate multiple vector-borne flaviviruses, including dengue and Zika.

It has the potential to be developed into a diagnostic test that can screen for multiple diseases, using a small volume of biological samples in a single test. These findings were published in leading scientific journal PNAS1 on 18 March 2019.

The prototype protein-based test works by tracking a particular secreted flaviviral protein, known as nonstructural protein 1 (NS1), which is unique for each virus and type. This allows the test to detect multiple flaviviruses, as well as viral co-infections, in a single tube. Currently, each flavivirus diagnosis requires a specific test. Even if the samples can be combined in a single tube (such as with PCR), such combinations tend to compromise the detection sensitivity.

NS1 is commonly used as a diagnostic target for dengue. Existing commercially available dengue NS1 tests do not distinguish between the four serotypes of dengue virus. This new diagnostic test produced gave 100 percent accuracy in distinguishing between different flaviviruses and their types. It can also be extended to test for newly emerging flaviviruses and their types, in a short timeframe. This diagnostic test was validated by well characterised dengue patient samples obtained from EHI and NCID.

Dr Jayantha Gunaratne, Principal Investigator at A*STAR’s Institute of Molecular and Cell Biology, and lead researcher of the study explained “The proteomic test we have developed offers many advantages, including the ability to diagnose and determine multiple flaviviruses and their types over a longer diagnostic window in a single test. This makes it unique compared to existing diagnostic methods, and could be a boon for efforts to tackle such diseases.”

The research team plans to further develop the prototype test as an in vitro diagnostic device, and eventually commercialise it in accordance with local health regulatory requirements.