The NUS team found that neurons in the hippocampus, a brain region critical for the formation of memory, use a surprisingly wide variety of learning mechanisms. 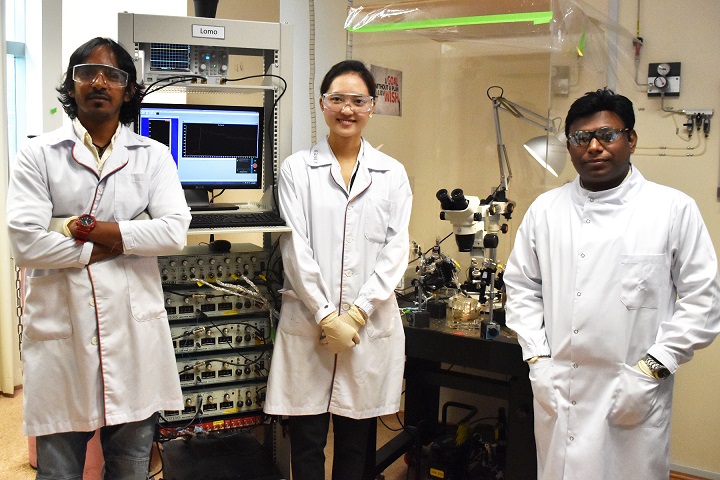 Dr Sajikumar Sreedharan and undergraduate student Karen Pang, PhD student Mahima Sharma, post-doctoral fellow Dr. Krishna Kumar – all from the Department of Physiology at the National University of Singapore (NUS) – and collaborator Dr. Thomas Behnisch from China, have provided fundamental information about the precise timing that can critically affect the formation of memory processes. The study was published in the prestigious international journal Proceedings of the National Academy of Sciences of the United States of America (PNAS) on 01 March 2019.

The STDP model has been proposed to explain spatial and temporal sequence learning. Moreover, the STDP model comes in handy in various situations where object identification and decision-making have to be done quickly, e.g. projectile avoidance or friend-foe identification.

Based on this improved understanding of how normal brains compute information and learn, researchers can identify mechanisms for further study that may be involved in conditions like schizophrenia, depression, sleep loss, stroke, chronic pain, learning disability, and Alzheimer’s disease.