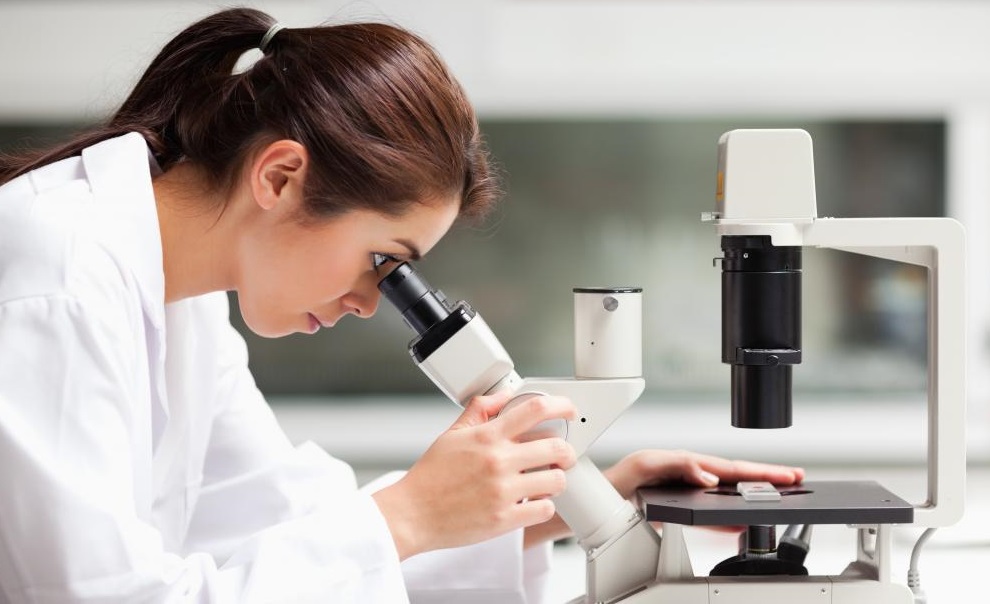 The self-regeneration of human heart muscle following injury is extremely limited. Scientists have been studying techniques to prompt different kinds of stem cells to differentiate into heart cell precursors, which could then help rebuild heart muscle fibres. However, their approaches have not yet met regulations set forth by the US Food and Drug Administration and the European Medicines Agency for regenerative therapies.

Laminins attach to the outer parts of cell membranes and are thought to play a role in the differentiation of precursor cells into other types of cells. Several types of laminins exist.

Prof Tryggvason and his team produced laminin-221 in the laboratory by stimulating the human genes that code for this protein. Laminin-221 was then used to coat a culture of pluripotent human embryonic stem cells. They also used laminin-521 to support the growth of the stem cells, and organic compounds called CHIR99021 to boost stem cell differentiation.

Their method led to stem cells differentiating into cardiovascular precursor cells. These included three main sub-populations: cardiac muscle-like cells, fibroblast-like cells, and epithelial-like cells; but did not include cells with a propensity to develop into tumours.

Future research will need to investigate the cell subpopulations that form with this technique to explore whether they can intensify new heart muscle growth in living animals.